After seeing the TouchFlo 3D interface running on Sony Ericsson XPERIA X1 it’s time for a switch, as the X1 panels make an appearance on Touch HD’s screen, courtesy of the same XDA-Developers hackers. Here’s the video proof of it all: 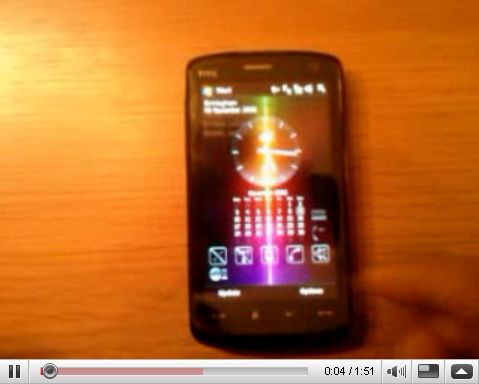 This is an early development version of the X1 Panels on the HTC smartphone and you’ll notice that the lack of a Panels button or any button for that matter makes it difficult to return to the “Panels” menu after selecting a certain option. Plus, the Panels won’t be available after a soft reset.

Now, let’s see these Panels on Touch Diamond, or at least an improved version for the Touch HD, as its big screen really handles the X1’s interface quite nicely.