Home Android HTC U 11 Launching in China With Baidu DuerOS on Board, an... 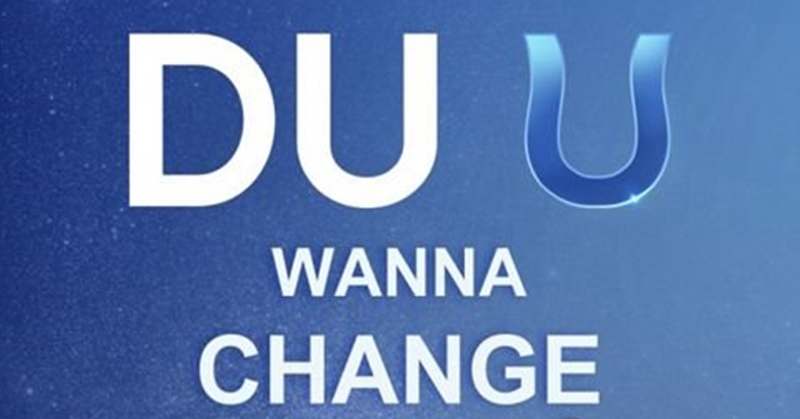 HTC has the debut event for their new flagship scheduled for tomorrow, taking place simultaneously in New York, London and Taipei. HTC U 11 will come to life there and we also learn today that the device will get a special treatment in China. 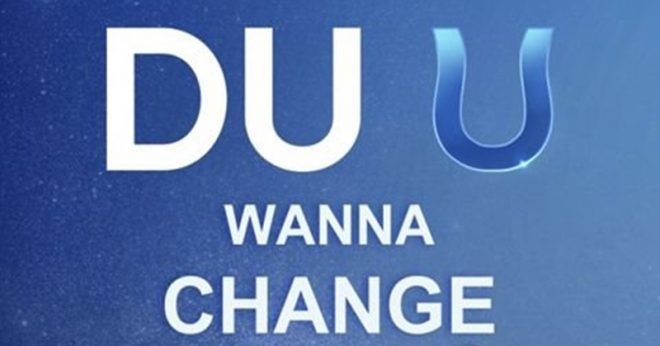 It appears that it will come up with something called “Baidu DuerOS” on board, which is an AI-focused OS with a voice assistant included. The handset will start selling from May 19th, packing a powerful Snapdragon 835 CPU and the Edge Sense input by squeezing its frame. As far as Baidu DuerOS goes, this operating system has been created by the Chinese group Baidu and it focuses on an AI and voice interaction. 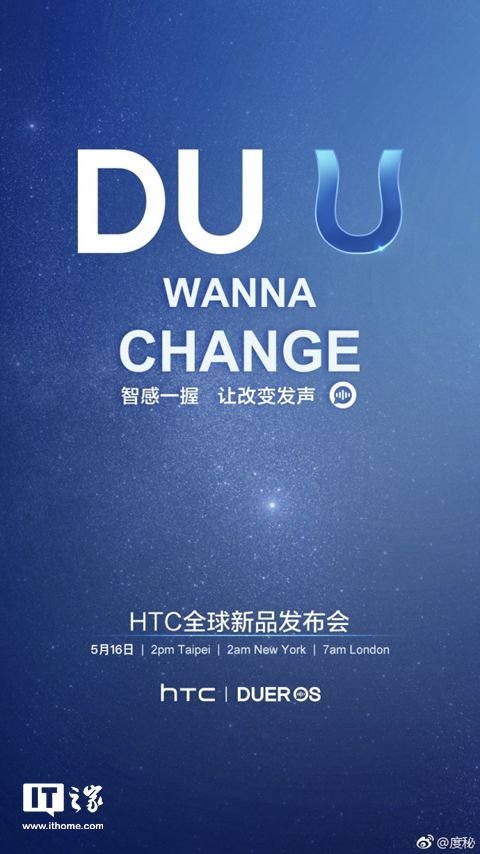 The AI uses machine learning to predict the behaviour of the user and gets smarter over time. It’s not yet sure if HTC Sense Companion is the key here, or if we’re dealing with an entirely new assistant. We’ll get the full picture tomorrow and with HTC offering this Baidu platform on board, there’s hope they may experiment with other software in the future, maybe let’s say… Windows 10 Mobile?