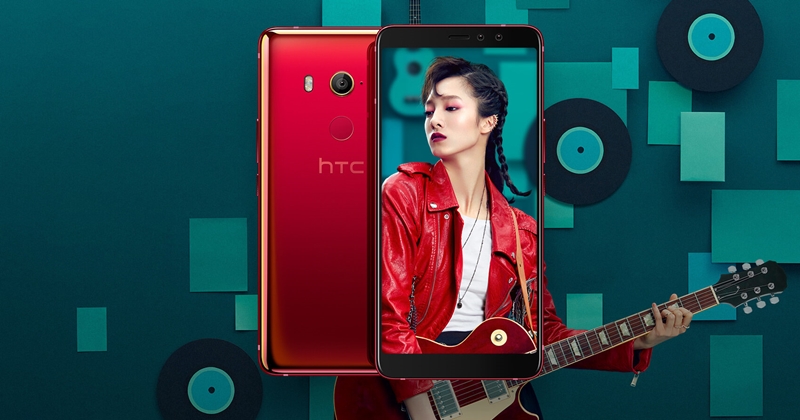 As expected, HTC had an unveiling today, the one of the HTC U11 EYEs smartphone, that packs a 6 inch display with an 18:9 aspect. The selling point here is the dual selfie camera, but the other midrange specs are not half bad. Let’s check them out.

The device packs an unibody glass and metal shell, with a beautiful glass panel at the back that reflects the light much in the way that HTC U11 did. HTC U11 EYEs is available in 3 color versions: black, red and blue. Upfront we find a 6 inch 18:9 screen with a Super LCD 3 panel and a 2160 x 1080 pixel resolution. Inside there’s a Snapdragon 652 CPU, not the sharpest tool in the shed, but still OK. 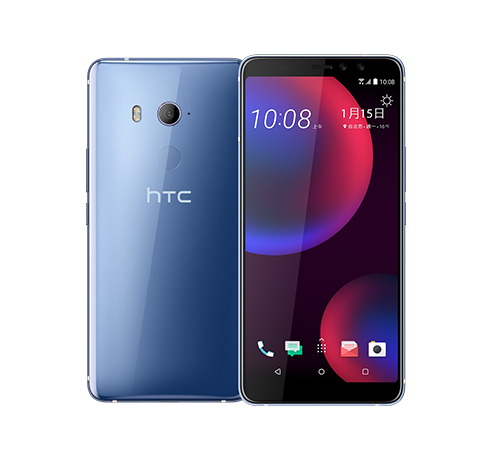 It’s accompanied by 4 GB of RAM, 128 GB of storage and a microSD card slot. HTC included here a main 12 megapixel camera with F/1.7 aperture, OIS and 4K video capture, plus a nifty slow motion capture in Full HD at 120 FPS. Selfies are taken with a dual 5 MP camera, with F/2.2 aperture, Beauty features and Bokeh shots. HTC U11 EYEs has a 3930 mAh battery, with Quick Charge 3.0 support, an USB Type-C port and fingerprint scanner. There’s also the Edge Sense technology in the mix, letting you activate features and apps by squeezing the device’s edges.

At least, the phone is waterproof and dust proof within the IP67 standard. Just like the HTC U11 and U11+, it lacks an audio jack and just as rumored, it’s priced at $500. 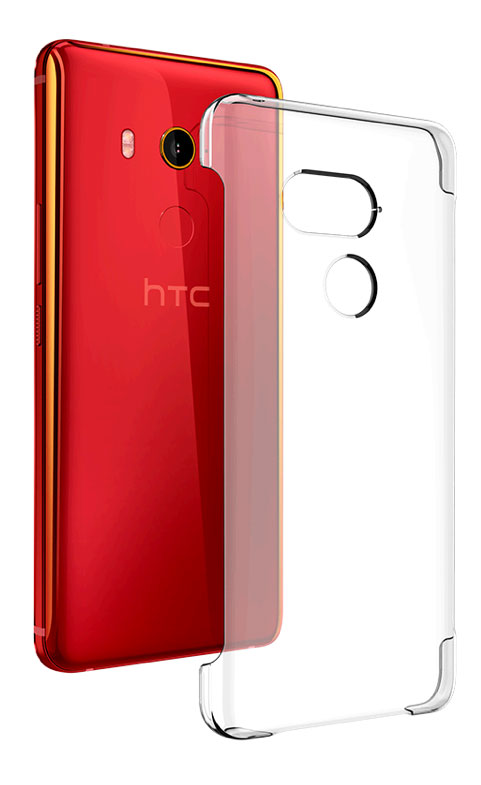 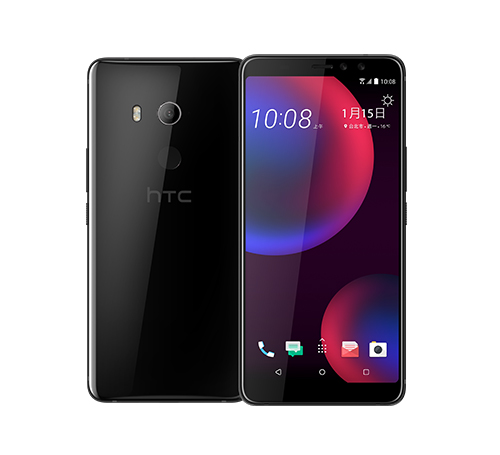 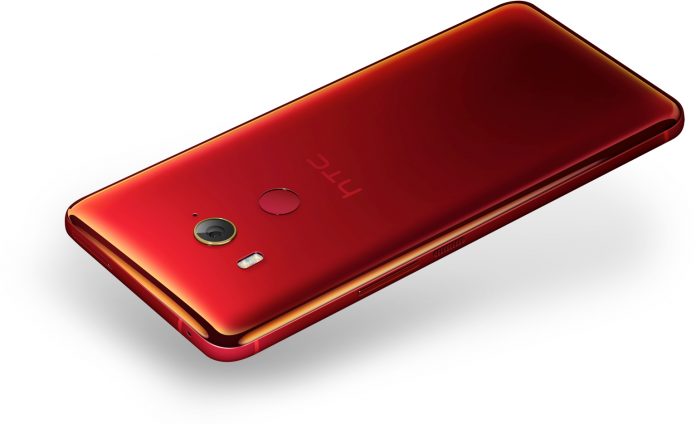