Home Android HTC U11 Plus Gets Certified by TENAA, Featuring 18:9 Screen; November 2nd... 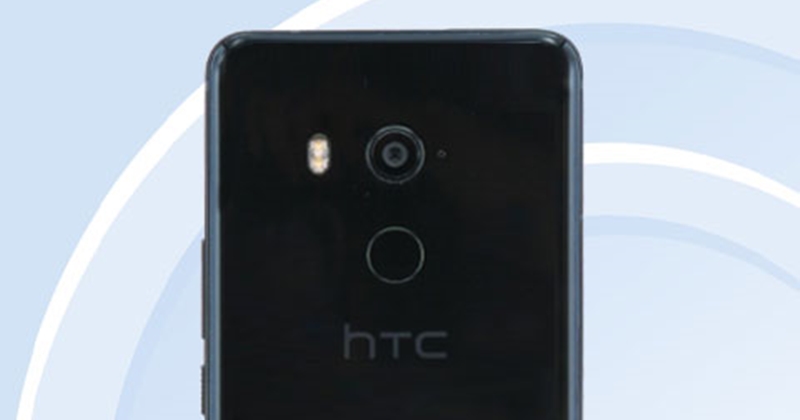 I can’t believe it it’s been a year since the HTC Ocean concepts popped up, proposing the idea of squeezable edges in lieu of the regular interactions. In 2017 that concept became the HTC U11 and now we’re preparing for a phablet version of the machine, the HTC U11 Plus. The device just got certified by TENAA and also had its unveiling date confirmed, November 2nd. 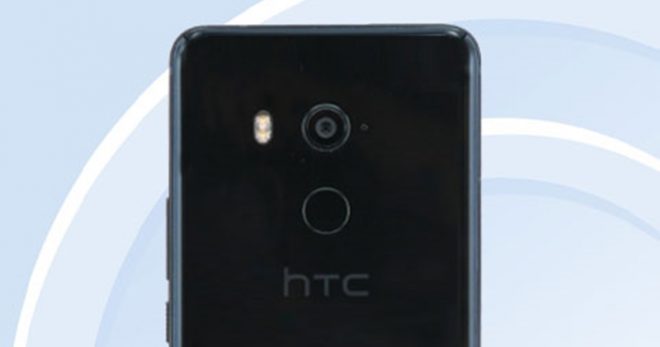 Turns out that HTC U11 Plus will have a very similar design approach compared to the HTC U11, but it will obviously be bigger. It should also switch to an 18:9 screen, taking up a larger part of the facade. All we have right now are glossy black renders of the device, but I’m sure it’ll also come in other hues, like red or blue probably. There’s still a metal frame here and an unibody design approach. 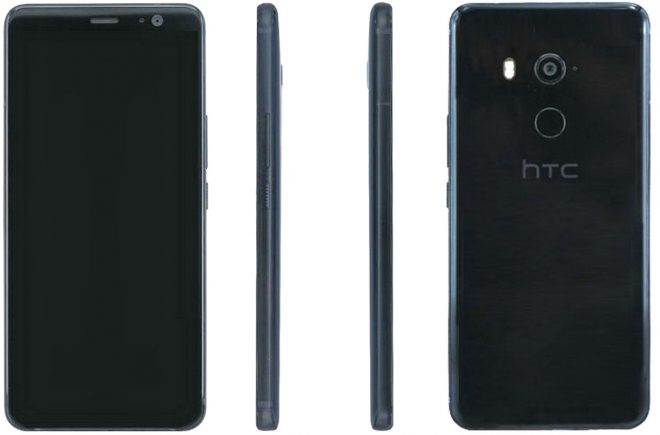 At the back there’s a gently curved glass panel that reflects light with a special pattern. The fingerprint scanner is placed at the back and the front side features zero chin and very narrow bezels. The earpiece and front camera aren’t influenced by the new screen format, though.

The phone will come with an USB Type-C port, no audio jack and it’s very likely to feature a Qualcomm Snapdragon 835 processor, 4 or 6 GB of RAM and a Quad HD+ 6 inch screen. Expect a similar camera to the one of the HTC U11, unless HTC wants to experiment with a dual camera again.