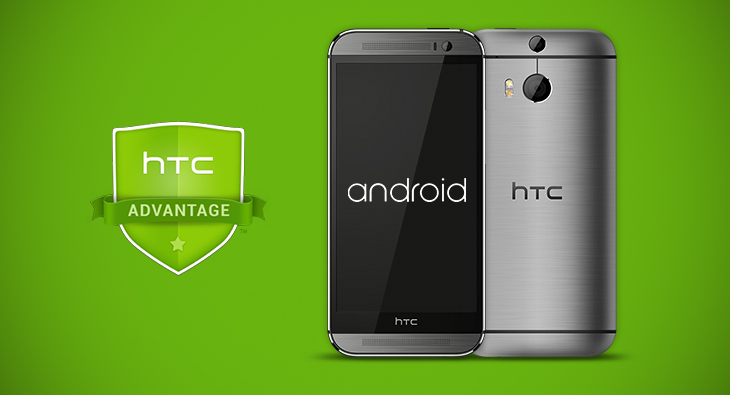 On the occasion of the Android L release announcement/teaser, HTC went ahead and reminded everyone of a program called HTC Advantage.  That included a while ago the option to replace a cracked screen on your smartphone and now they aim at delivering Android L in just 90 days after getting its code. Through Advantage they promise steady updates for up to 2 years after a phone has been launched. 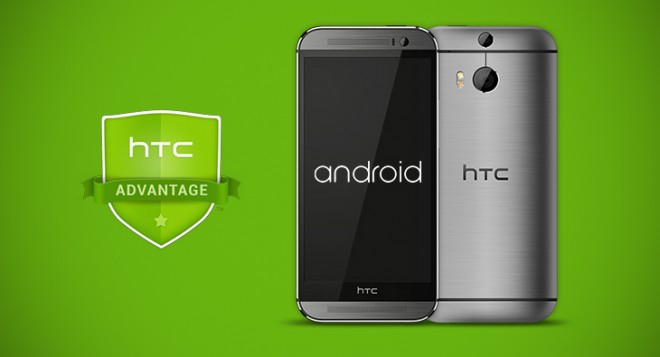 HTC claims it’s one of the quickest to incorporate new Android updates into devices and also the most transparent OEM as far as customer notification about timelines is concerned. The Asian company also says that they will keep their approach with the Android L release from Google. They pledged to update all of the HTC One M8 and One M7 smartphones within 90 days of receiving the final software from Google.

Right now HTC is in the pre evaluation phase, or better said the phase before Phase 0 of the software update process. This means that Google hasn’t yet offered them the official software, or any other OEM for that matter. The software update timeline or the race against time starts when Google actually offers OEMs the software…