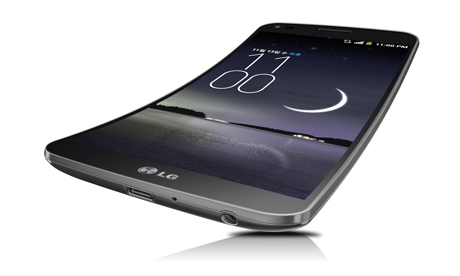 After last year, both Samsung and LG released on the market devices with curved diplays like the Samsung Galaxy Round and the LG G Flex, now we find out that according to a report coming from Korea, both these producers are going to release on the market smartphones with flexible displays in September.

While Samsung will adopt the three-sided display technology, is expected that LG will use regular flexible display for smartphones that will feature Quad HD resolution and a 510 ppi pixel density. This korean report also said that LG is looking to compete on the market with its image-quality advantage.

It remains to see how these new devices will be received on the market by users, and at what price will they be sold once available. There’s also a rumor about the fact that Samsung will launch in September two different versions of the Galaxy Note 4 phablet, one with a regular flat screen, and another with a curved/flexible display.