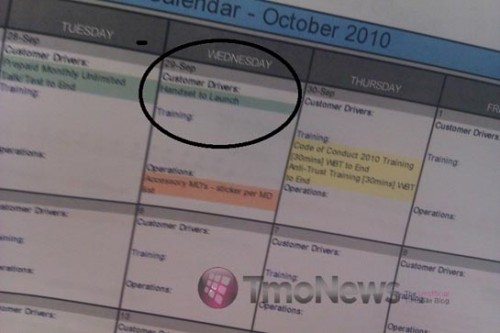 G2 was referred to as Vanguard a couple of times in the past and we know that there was a G2 build spotted online these days, including a series of wallpapers with the title of “Vanguard”. The name “Vision” was also included, so it’s fair to say that this device is one and the same with Vanguard and T-Mobile G2.

Rumoured specs of the phone include a 1GHz processor, a 3.7 inch screen, a Touch Pro 2 style keyboard and stock Android 2.2. 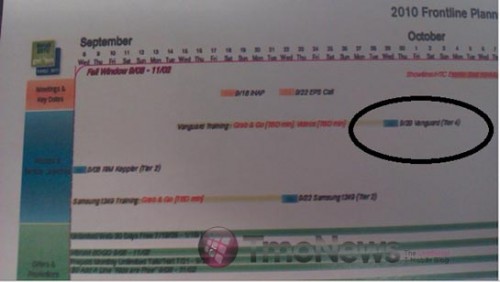