This is possibly the first time we get to check out Meizu M9 in a clear image, although this comes with a bit of fake, as we’ve heard. In case you’re wondering, the UI on the device is customized, but with the aid of Photoshop and not Android developers. 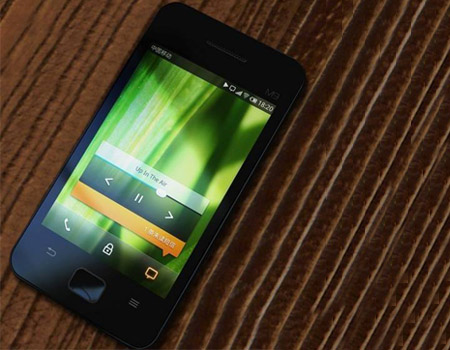 We remind you that Meizu M9 is supposed to launch before the year end, supposedly running Android 2.2 and packing 512MB RAM and ROM, a 5 megapixel camera and a 1 GHz CPU. Let’s just hope that this device won’t be plagued by delays, like its predecessor.