This is certainly a case of “better later than never” and we have here for an unboxing the Meizu Pro 6 Plus handset. Unveiled in late 2016, with Android Marshmallow, we took on this device for two reasons: we never had a Meizu for a review and also we never saw a 10 LED flash phone. This one is priced at $199 at Lightinthebox and we check it out below.

The handset comes with a very light and grippy metal body and it’s got a premium build for sure. Inside its box are the typical charger, USB Type-C cable, manual and metal key used to access the slots. No case, no headphones. The device still runs on Android Marshmallow, with a so called Flyme OS on top. I have to say I’m digging it more than MIUI. 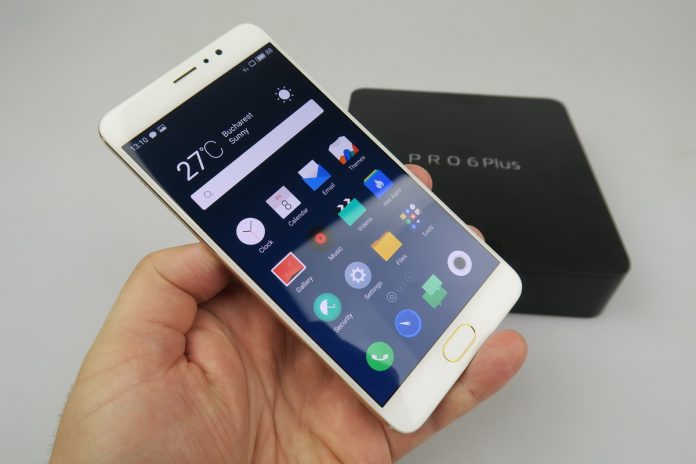 The specs are holding up brilliantly even after 2 years: 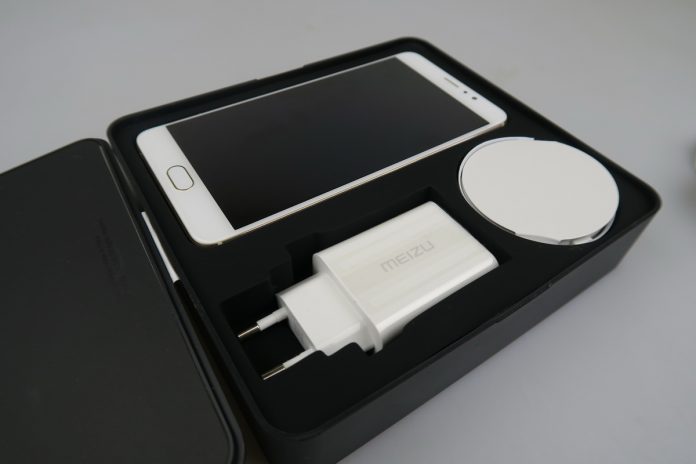 The device uses the same CPU as the Galaxy S7 and sounds like it has a powerful main camera, with OIS, 10 LED flash and 4K video capture. It also has laser focus. The smartphone supports 4G LTE connectivity and even has a whiff of 3D Touch, with various levels of pressure sensitivity in the mix. There’s no microSD here, but there’s HiFi audio apparently.

Hopefully we’ll get something more than the Marshmallow come review time. The device can be bought here.