Samsung Wave S8500 wasn’t a very impressive piece of gear, although it had the brand new Bada OS on board and its specs were pretty high end. A follow-up was announced just the other day, the Wave 723 model, also known as GT-S7320E and running the same OS. Apparently, the device will be more on the mid-range side of things. 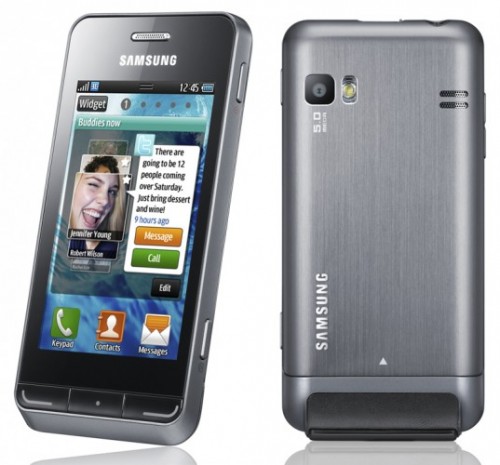 Samsung Wave 723 can be considered an entry level Bada phone, with access to the bada application store. No info on the price yet, but we know the handset will debut in Germany in September. Here’s a list of specs, if you’re curious: 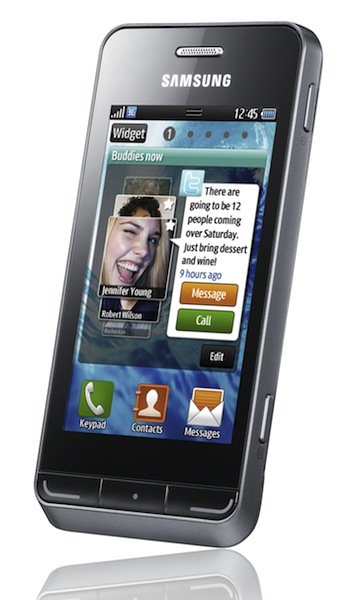 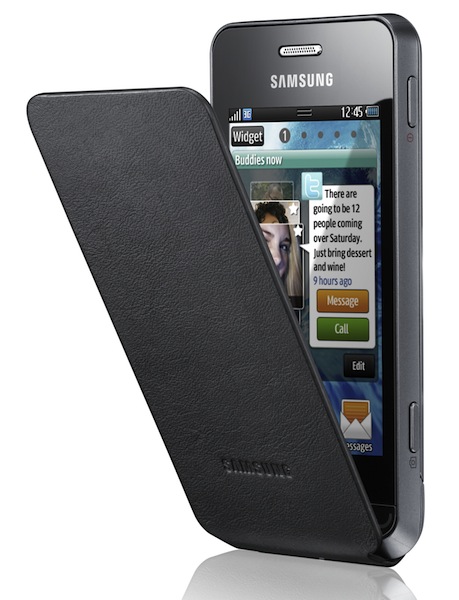