Home Android Meizu 16 Will Feature an In Display Fingerprint Scanner 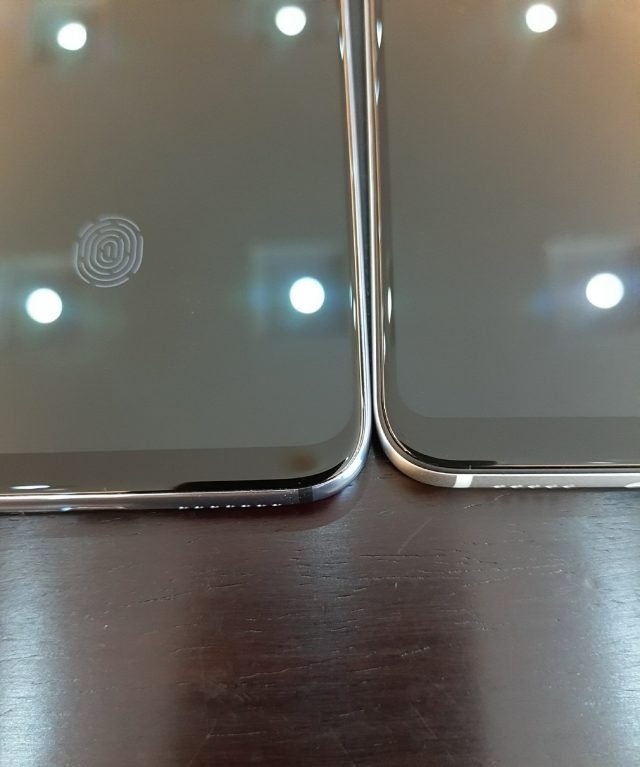 Meizu is the latest company to start developing an in display fingerprint scanner to include on a future flagship. The Meizu 16 is one said device and its panel has just leaked. The handset is said to arrive on August 26th and it has been prefaced by a series of leaks.

This new leak comes from the Twitter user @bang_gogo_, who posted an image of two smartphones, that will end up as Meizu 16 versions. The phone on the left has a slimmer chin compared to the phone on the right and there’s also a prompt for the fingerprint scanner on the screen about an inch above the chin area.

Glass and metal is the way to go here, with a format similar to the iPhone’s. Huang Zhang, Meizu’s founder recently unveiled the fact that the smartphone will come in August with a price associated to “a lot of love”. Audio processing will get a bump up for sure. The handset is said to come with a Snapdragon 845 CPU and 8 GB of RAM. We are also expecting a special circular flash at the back, like we saw on the Meizu Pro 6 Plus.