Verizon will have a very busy month, since it’s preparing to launch hot handsets such as the Motorola Droid RAZR, Nexus Prime and now a HTC model packing a 720p display. Previously known as HTC Vigor, this phone is now rumored to adopt the name Rezound, leaked from Verizon’s device management system. 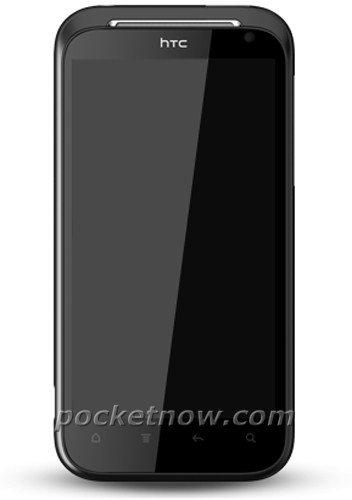 We also have the leaked picture above to accompany the rumor, coming from the same carrier’s system. Droid-life has inside sources saying that the name HTC Rezound has been used a couple of times for this phone and that it’s the official one. Last we heard, this was supposed to be an Android smartphone with a dual core 1.5GHz CPU and 4+ inch display with 1280 x 720 pixel resolution.

LTE should also be on board, just like on the other two hot newcomers: Motorola Droid HD/Spyder/RAZR and Nexus Prime/Galaxy Nexus. Rumors place Vigor/Rezound in October as far as launch goes, but with all the internal competition from Verizon’s portofolio it would be wiser to launch it later.