If you remember, ITC ordered a blockade of HTC handsets, apparently at Apple’s request. The reason was that HTC was infringing some patents, the usual problem over the past years. Now the Taiwanese smartphone maker said that some of its models made it through US customs, so clients can rest easy. 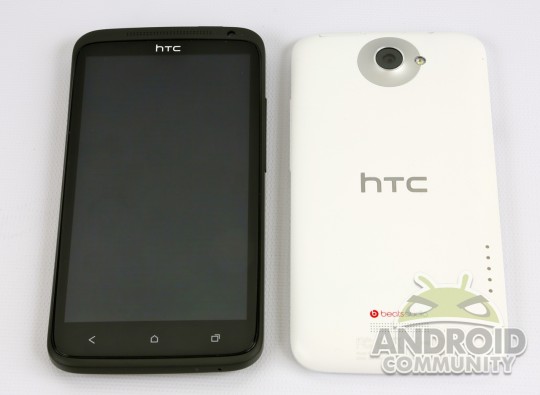 After passing the customs, the International Trade Commission is checking them for patent ruling compliance. Sadly, we have no idea which models got through and which didn’t. AT&T’s One X version and the HTC EVO 4G LTE have been the models most affected by Apple’s patent duel. The One X failed to reach in AT&T’s stock, while the EVO 4G LTE didn’t reach the announced launch date, so HTC’s image will be affected. HTC’s Amaze 4G model is also being affected by customs problems.

There are some software changes to be done in order to comply with ITC’s decision, but till that gets worked out, some of the best HTC handsets on the market will be missing from the stores. This is so unfair… just when HTC was getting some momentum back after a poor quarter or two, here comes Apple delivering a deadly blow. Expect the Galaxy S III to also be sabotaged by Apple when the sales peak.