Huawei Ascend D1 Q isn’t a handset name one is familiar with nowadays, even if he’s been in touch with telecom technology… This is the company’s first quad core handset, one that will be unveiled at Mobile World Congress 2012, but till that happens we have a more or less official teaser on our hands, the following images. 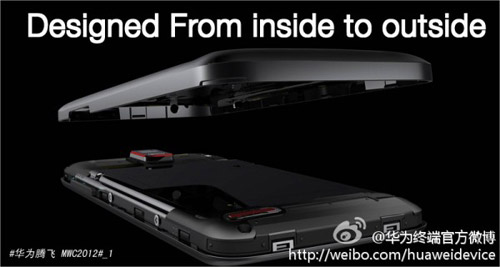 Huawei posted a series of teasers for this device on Weibo and its forums, but they didn’t mention anything regarding the software on this device. IT seems to be a thicker model than the Ascend P1 S and the handset will feature the Nvidia Tegra 3 quad core CPU, according to inside info. We also spot a bulge at the back, indicating the presence of a rear camera that should be an 8 megapixel affair, like the P1 S. Huawei will surely be fast enough to provide Android 4.0 on this newcomer, since it was one of the first to update a phone to this version… the Huawei Honor.

Also, the Chinese company is impatient enough to keep the goodies reserved for February 21st, when they have scheduled a local event where they’ll unveil details about the Ascend D1 Q. This will probably be a press conference, the usual batch of pictures and specs for the phone, while the hands on quality time will be kept for MWC 2012 next week. 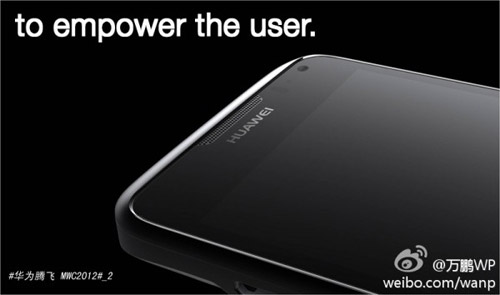 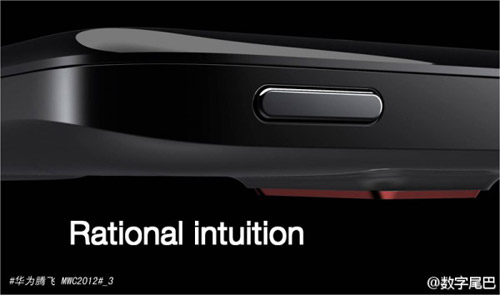