Home Android Huawei Could be Prepping Its Own Mobile Platform, Dubbed Kirin OS 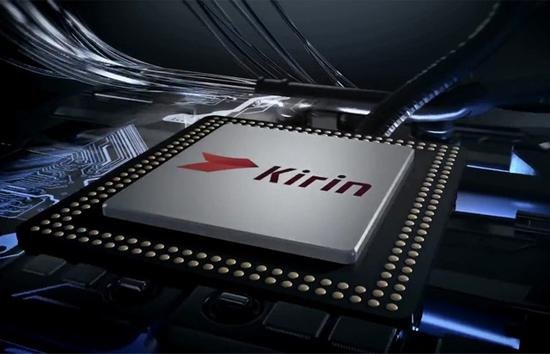 Huawei isn’t content with just making its own mobile chipsets, so it has decided to also create its own mobile OS. The leak claims that it’s going to be called Kirin OS and it’s a bold move, particularly since their customization of Android, Emotion UI wasn’t half bad.

A new series of phones will be launched, with this OS on board and they may come as replacements for a certain “D Series”, that was rumored for a while but then canned. It’s not the first time we’ve heard Huawei linked to a new OS. In early 2012 there were rumors about Huawei developing its own software, in order to reduce the dependence to other firms, particularly ones from USA.

As usual, the main problem will be catching up to the app stores of the bigger rivals. Samsung showed it could be done with Bada OS, that registered a moderate success and we have yet to see Sailfish OS perform, but we’ve got hopes for that. It’s also interesting to see that while Huawei has been chosen to make the next Nexus, they’re not exactly fans of keeping Android close.