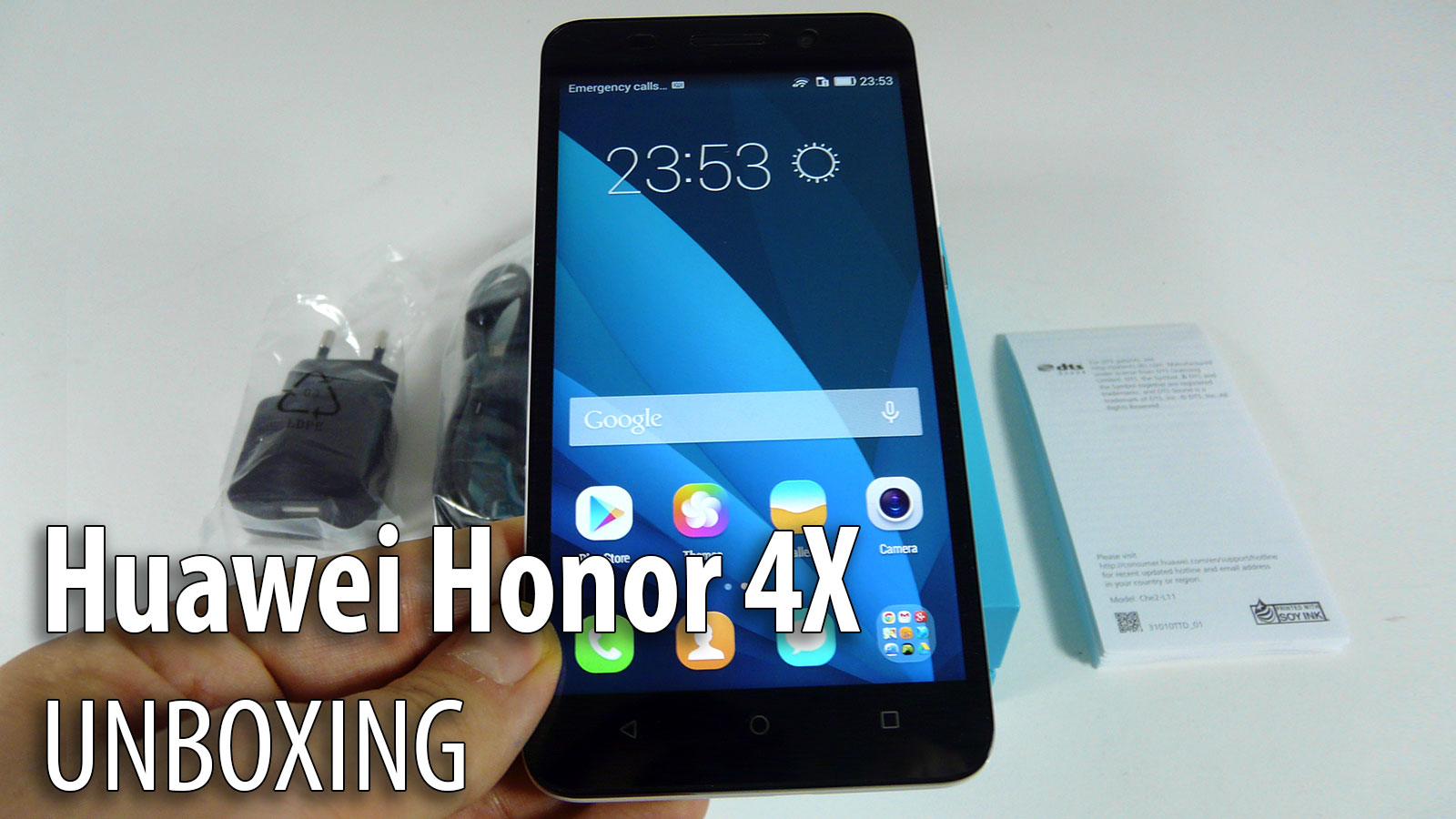 We’ve already reviewed two Honor phones from Huawei, both with excellent cameras and now it’s time for yet another model from this series. I’m talking about the Huawei Honor 4X, that’s taken out of the box below. This model debuted in the Fall of 2014 and it’s priced at $151 in India. 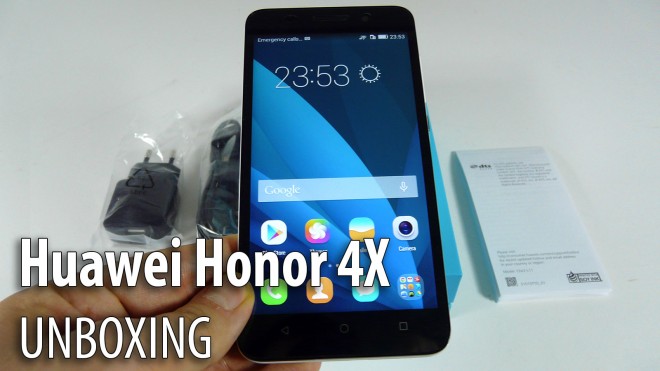 It’s meant as a bit of a HTC Desire 816 rival and it comes with dual SIM slots, both with LTE support. Its box looks a lot like the blue ones of the Huawei Honor 6 models. Inside the box we find the USB cable, charger and manual, but there are no headphones. The back is removable and reveals a long battery, plus all the slots, including the microSD one. 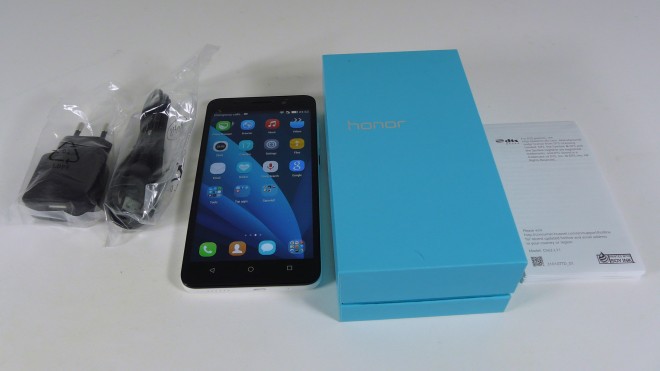 The chassis measures 8.7 mm in thickness and the smartphone weighs 165 grams. Honor 4X packs a 5.5 inch display, an IPS LCD screen with a 1280 x 720 pixel resolution and it also brings a quad core Snapdragon 410 CPU, that on some markets is replaced by a Kirin 620. Storage is 8 GB and we’ve also got 2 GB of RAM on board, a 13 megapixel main camera and a front 5 MP shooter. 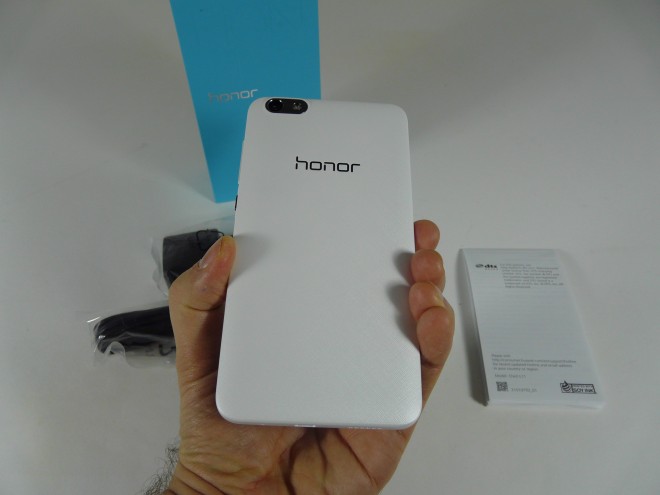 Finally, this handset runs Android 4.4 KitKat with EMUI 3.0 on top and it also brings a 3000 mAh battery. We’ll be back soon with a full review.