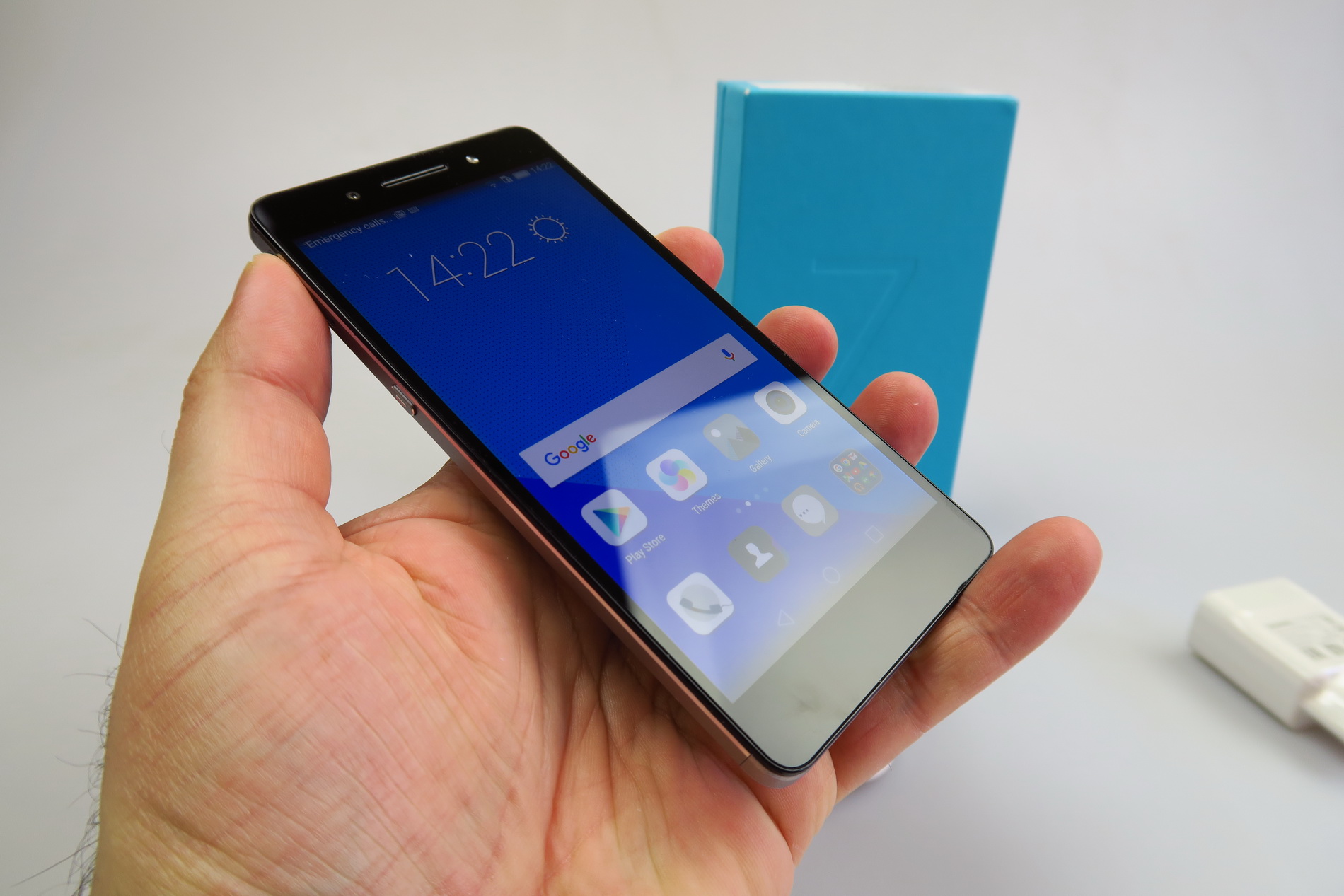 At first sight the Huawei Honor 7 is very much like a Huawei Mate S Lite, of sorts. Why? Because it has the same CPU as that model, plus a metal chassis and the same quantity of RAM. However, it’s more of a Plus version, since it brings a superior battery and 20 MP camera, compared to the Mate S 13 MP one. Let’s see how the unboxing went! 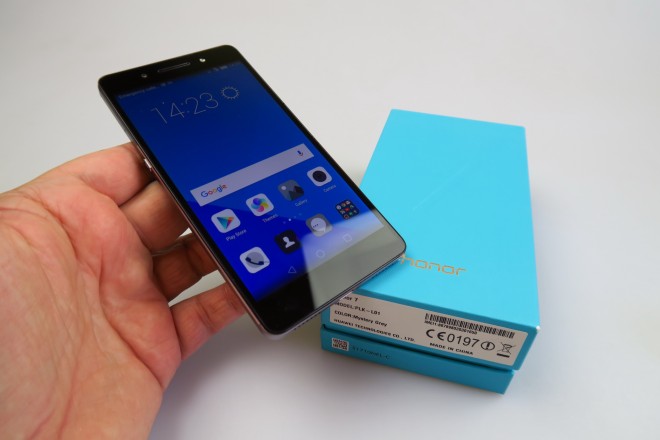 Priced at $400, this model debuted in July 2015 and it comes inside a typical blue box, with a charger inside, USB cable and manuals, plus the metal key for the slots. It measures 8.5 mm in thickness and weighs 157 grams, feeling a bit bulky at first touch. We’ve got a 5.2 inch Full HD screen upfront, an octa core Kirin 935 CPU inside, 16 GB of storage and 3 GB of RAM. 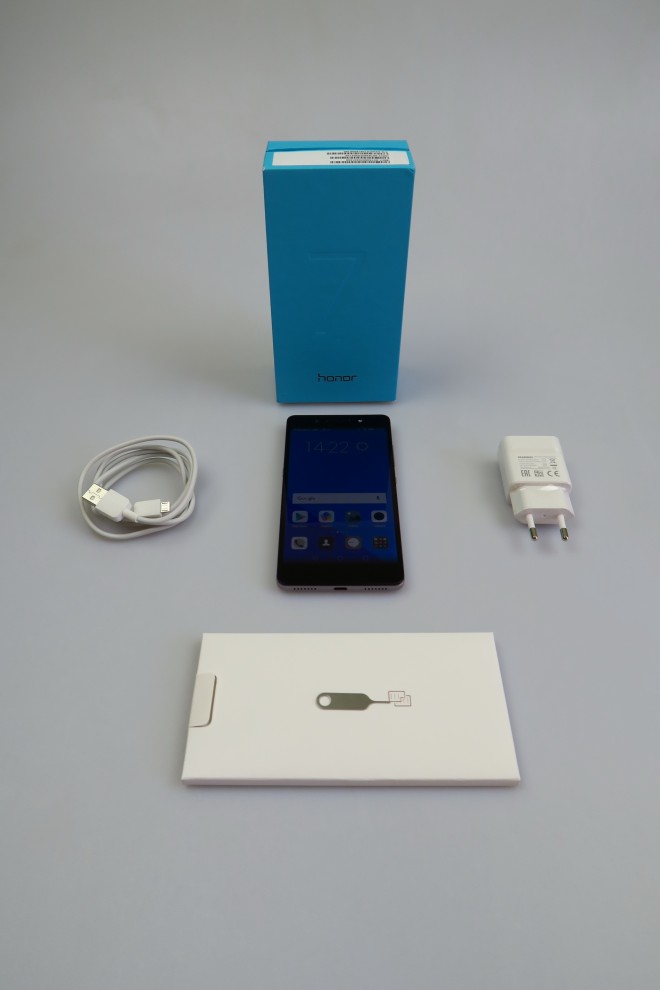 The storage varies, from 16 to 32 and 64 GB, accompanied by a microSD card slot. Camera-wise, we’ve got the main 20 megapixel shooter, with F/2.0 aperture, phase detection autofocus and dual LED flash. Also at the back we find the fingerprint scanner, while at the front there’s an 8 MP selfie camera. The battery has a 3100 mAh capacity and everything is stored inside a magnesium-aluminum shell.

The OS here is Android 5.0, with EMUI 5.1 on top and Huawei also provided a special physical button on the side, used for shortcuts to access various apps. A quick glance at the top also reveals an infrared sensor, used to control TV sets and blu ray players, for example. The updated price is here.