Huawei P30 Pro debuted 24 hours ago and already a few hours later we were on it, doing a hands on review of the device. We kept it simple and didn’t have access to all features, as we messed about with a retail locked device. It’s priced at around $1100 and it sells from April 5th. Let’s see the first impressions.

I’m not going to bore you with specs, you know them all already. This device has beautiful new hues, like Sunrise Red or Breathing Crystal, but we just have the black version. It’s all glass and metal, curved glass on the sides for that matter. It weighs 192 grams and feels a bit heavy, but it’s also rather narrow, so easy to handle and use. 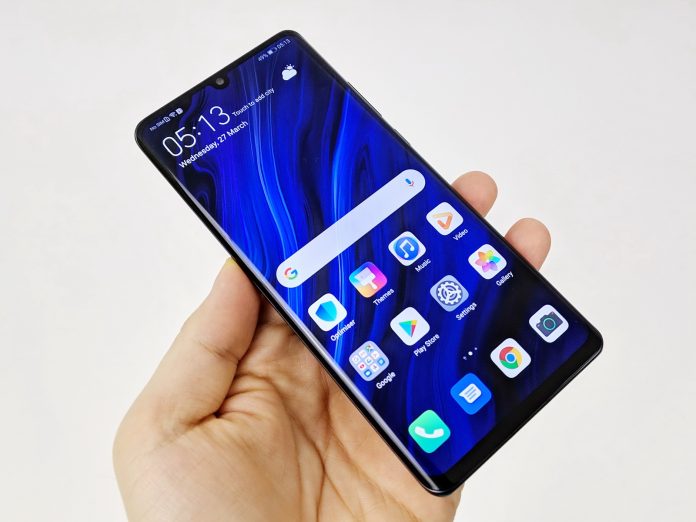 The screen’s notch is much more discrete than the one from the P20 Pro and Mate 20 Pro, being a teardrop that’s easily disguised by the status bar. The screen seems pretty bright and I want to apologize for the lines that our camera caught on account of the whole OLED + deinterlaced thingie. Anyways, the screen is crisp, just as curved as the Mate 20 Pro and has a bit of a chin.

I have two bummers about this phone: the fact it’s sold with a mere Full HD screen in 2019 and the fact it uses a 2018 CPU. It’s true that the Kirin 980 is still a beast, but at the rate things are going, there will be at least 5 phones ready to beat in two months. I’m also bummed out by the nano SD card slot and have yet to figured out if it proposes any extra advantages, like speed, aside from taking up less space in the case. 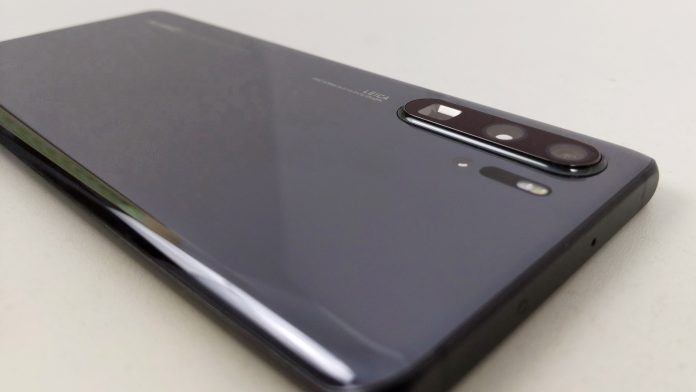 The star of the show is definitely the back camera, particularly the telephoto one, that uses a perpendicular tunnel, that’s horizontally aligned at the back, below the case. It uses 5 optical elements and directs light to a prism and all of those trigger a 5X optical zoom, 10x hybrid zoom and that crazy 50x digital zoom I showed you. There’s also the 20 MP ultra wide camera from the Mate 20 Pro and a main 40 MP camera with its own innovation. 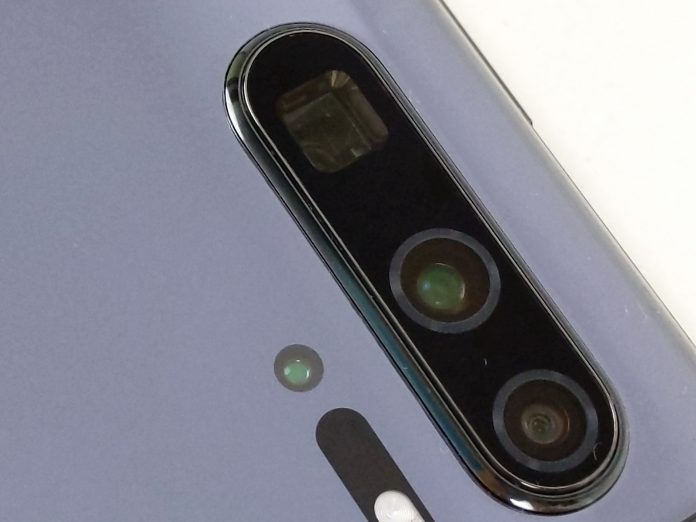 It has a RYYB setup, instead of RGGB, replacing the green pixels with yellow ones, in order to capture 40% more light. Master AI is now less aggressive and we also get extra Bokeh options, which to me felt girlie at first sight (hearts, swirls, blinds). The OS here is Android Pie with EMUI 9.1, with the same design, but a new and snappier file system.

My conclusion? Zoom beast with a heavier case and a compromise in the screen res department. You can learn more from our 10 minute mini review.