Nokia 8.1 is a device we’ve been playing with for a while now, so we have some solid impressions about it. We unboxed it a while ago and by the way, it’s also known as the Nokia X7 in Asia. It was launched in December 2018 and it’s the first Snapdragon 710 phone we tested. It comes with a clean and clear Android Pie and we took it out of the box below. It’s priced at $350.

Inside the box we find a charger, USB Type-C cable, manual and SIM key, plus a pair of headphones, rather common ones for a Nokia device. Nokia 8.1 comes in combos of colors: blue/silver, steel/copper, iron/steel. The device has a standout metal frame, which is shiny and feels like a band, like the PlayStation Portable had. 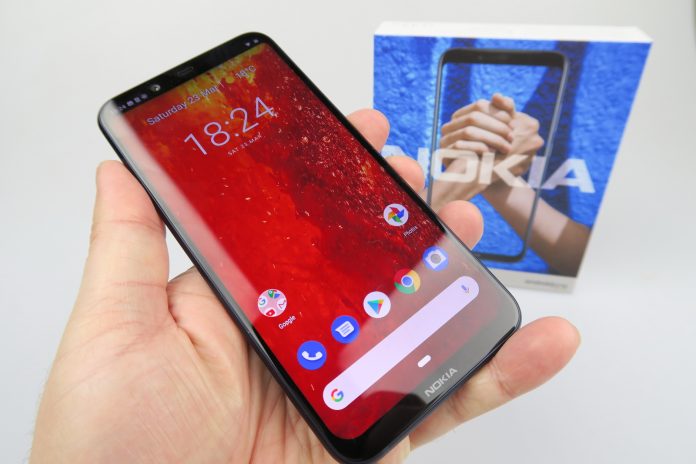 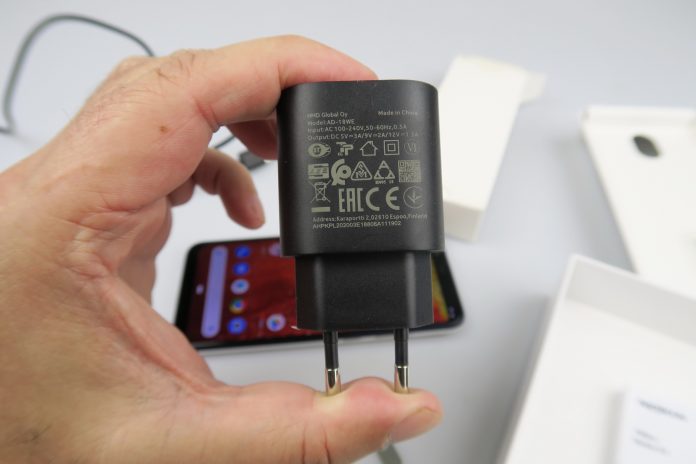 At the back there’s a combo of 12 MP and 13 MP cameras (with dual LED flash), reminding me of the Nokia 8 Sirocco. The main 12 MP shooter here has optical image stabilization. Bokeh is also part of the package and there’s also Picture in Picture and 4K video capture support. The facade hosts a 20 megapixel camera for selfies, which I can already throw a spoiler about: it’s great. 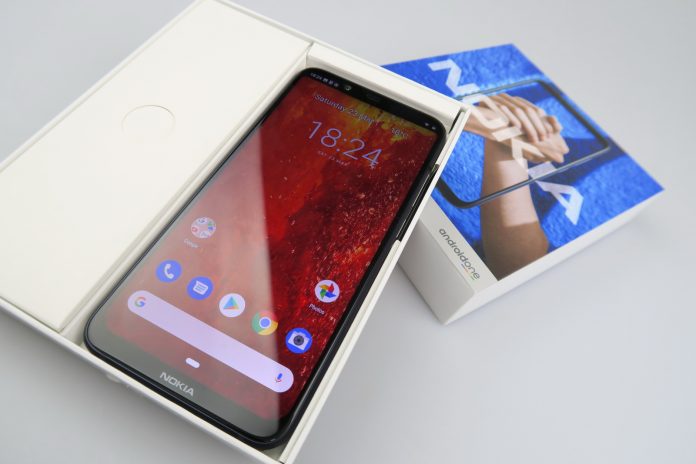 There’s also LTE Category 6, VoLTE, VoWiFi, WiFi a/b/g/n/ac, Bluetooth 5.0 and GPS. There’s an audio jack here and OZO Audio also involved with the video capture/audio capture. Zeiss optics is in the mix. The device runs on Android Pie, within Android One and we get a fingerprint scanner at the back side, for fast authentication.

Not a big fan of the camera UI, that’s one impression. Solid screen at first sight and lots of promise for gaming. You can get the device here.