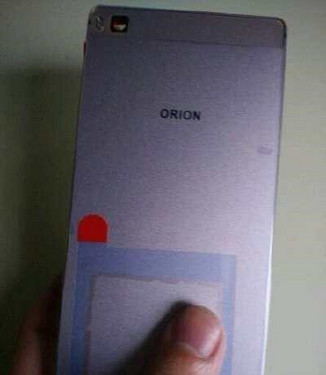 Huawei didn’t bring all the big guns at MWC 2015, as you might have noticed, since they didn’t unveil a flagship phone. Everybody expected the P8 to appear and to seal the fate of the Ascend series. Well, we’re getting a leak today that shows a derived version of the P8.

While the Huawei P8 is expected to debut in April this year, we’re getting info about a certain P8 Max, a huge phablet of sorts. In the meantime keep in mind that the P8 will use a dual glass surface and a zirconia/ceramic frame unibody design. It will also measure 6 mm in thickness and pack a 13 megapixel camera with dual LED flash. Back to the Huawei P8 Max, this one is a 6.8 inch monster phablet, probably with the same specs of the P8.

There’s no exact info on this front, but I expect the latest HiSilicon Kirin CPU inside, 2 or 3 GB of RAM, a solid selfie camera and a 3000+ mAh battery. Quad HD resolution wouldn’t hurt, but I also wouldn’t bet on it.  On the OS front, it’s probably Lollipop with a new Emotion UI on top. 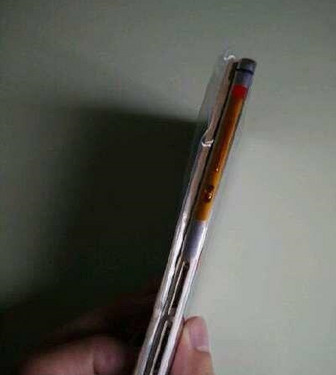