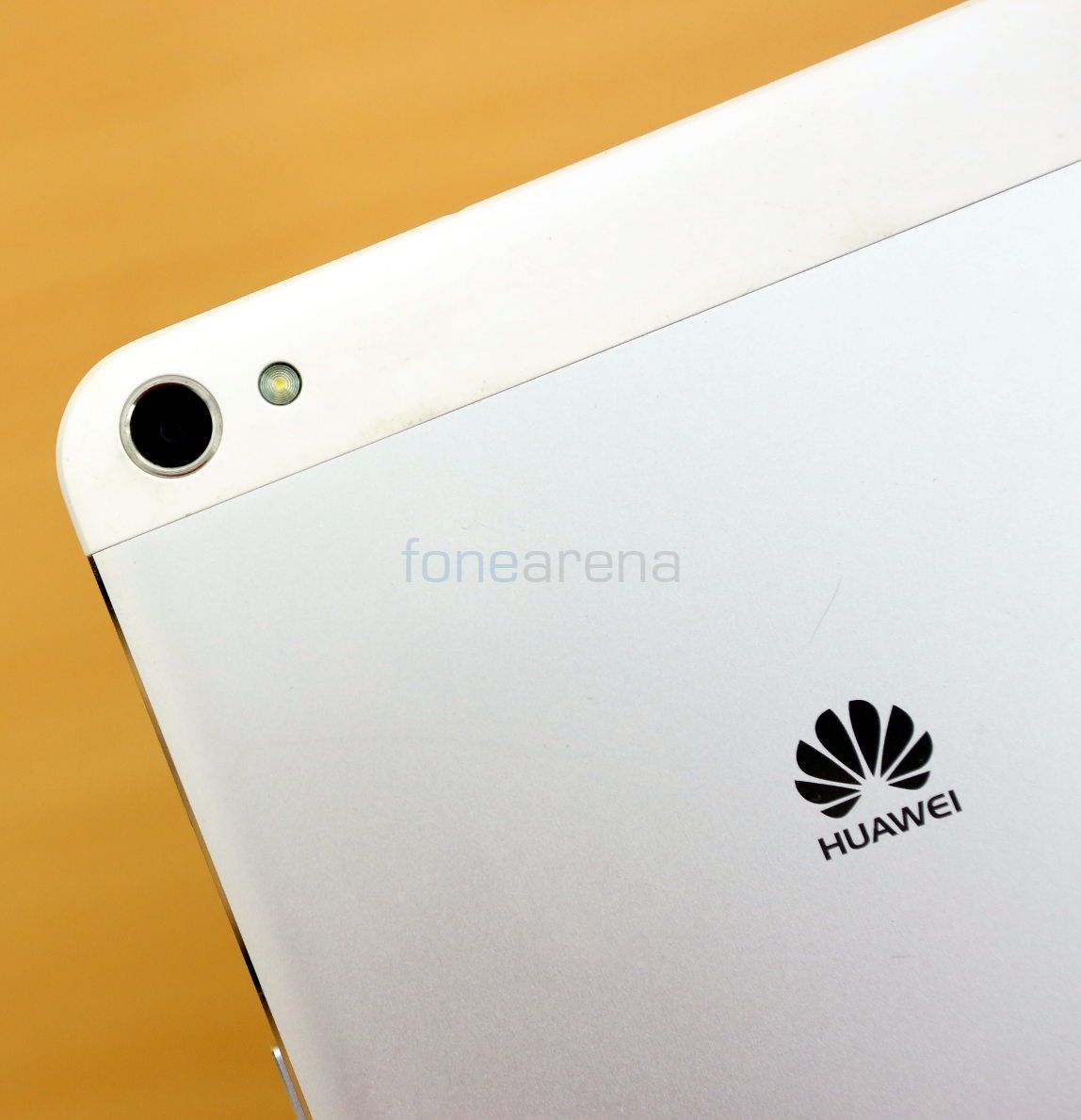 It appears that every major Chinese phone maker is interested in the Indian phone market, so after Xiaomi now Huawei is also preparing novelty for this country. They’re prepping 4G smartphones priced under 10000 rupees, which is $158 converted. 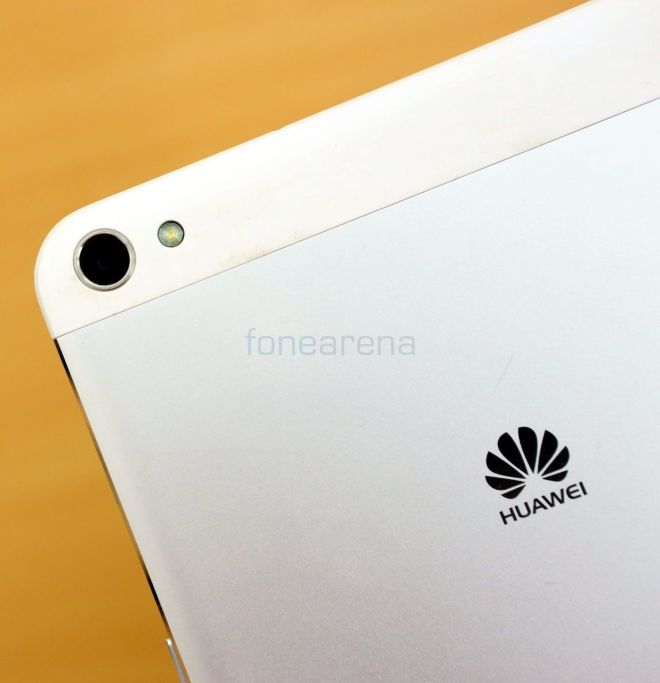 The debut of these new models is scheduled for the next 6 months, according to a report from PTI via TOI. Airtel already offers TDD-LTE services in some of the cities in India, while Reliance Jio intends to offer LTE connectivity by mid 2015, since it owns de 1800 MHz FDD-LTE and 2300 MHz TDD-LTE spectrum. There are other LTE spectrum holders like BSNL, Tikona and Augere, so the battle will be fierce in India.

The demand for 4G smartphones will be huge, once all the carriers debut their LTE services. Movements towards this segment have already started, with Microsoft already debuting the Lumia 638 handset with 4G in the country. Xiaomi also launched the Redmi Note 4G in India recently, at exactly $158 and Micromax’s YU model also comes with 4G.