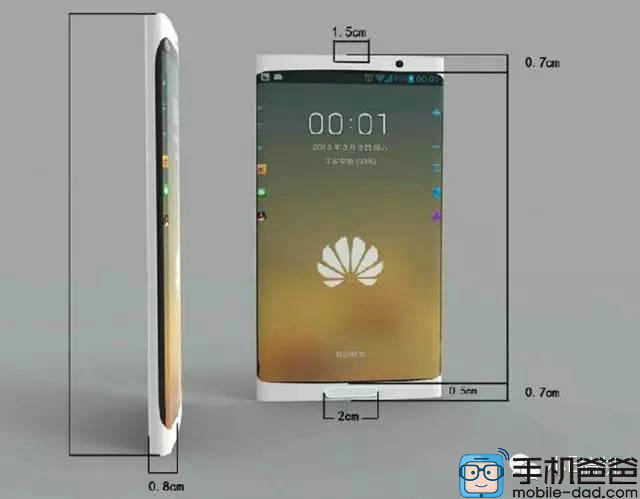 We’ve seen quite a few device makers resorting to curved display panels, either in 3D form or 2.5D format. Some even went with the Galaxy S7 Edge approach and apparently Huawei is also very close to stepping into that market.

Analyst Sun Changxu has it on good authority that Huawei is going to release a device with a curved display in the second half of 2016. It’ll be a “dual curved screen” and the info comes from the Huawei supply chain, so it’s considered pretty reliable. The device may end up as the second gen Huawei Mate S and it’ll probably be priced north of $600.

At such a price, we’re expecting a premium device, made of glass and metal, sporting a ton of RAM and the storage, as well as the best Kirin CPU that money can buy. A Quad HD resolution is also in the cards. It remains to be seen if the curved edges will show extra info or menus, or they’re just for the sake of pleasing aesthetics.