After LG made a serious move regarding the update to Android 6.0 Marshmallow, promised for next week on the G4, it’s time for Huawei to react. The Chinese company has revealed its roadmap for Android 6.0 updates for quite a few devices. 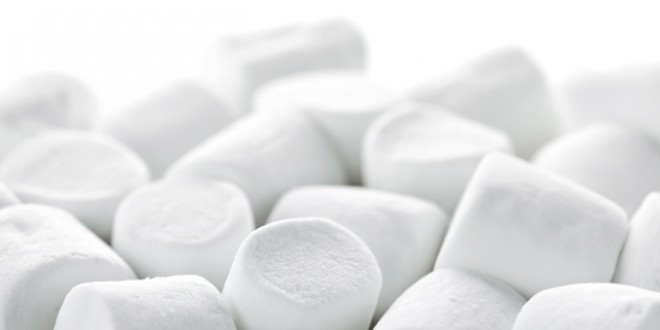 Keep in mind this is an official announcement, so the list is legit. They plan on offering the latest Android to Huawei P8, Mate 7 and Mate S, as well as P8 Youth Edition, P8 Max and the Chinese version of the G8 model (Maimang 4). There’s also G7 Plus mentioned, the G7, Honor 7, Honor 7i, Honor 6 Plus, Honor 6, X2, 4X and Play 4C. Obviously, these models won’t get stock Android, but rather Marshmallow with EMUI on top.

The latest version of EMUI was 3.1 on Huawei Mate S and we can’t help but wonder if we’ll get a new one to celebrate Marshmallow. There’s no clear timeline for the arrival of the update, but sources say that it’ll start sometime in November. Interestingly, it’s the companies that made the latest Nexus phones who are getting the priority of updates it seems. 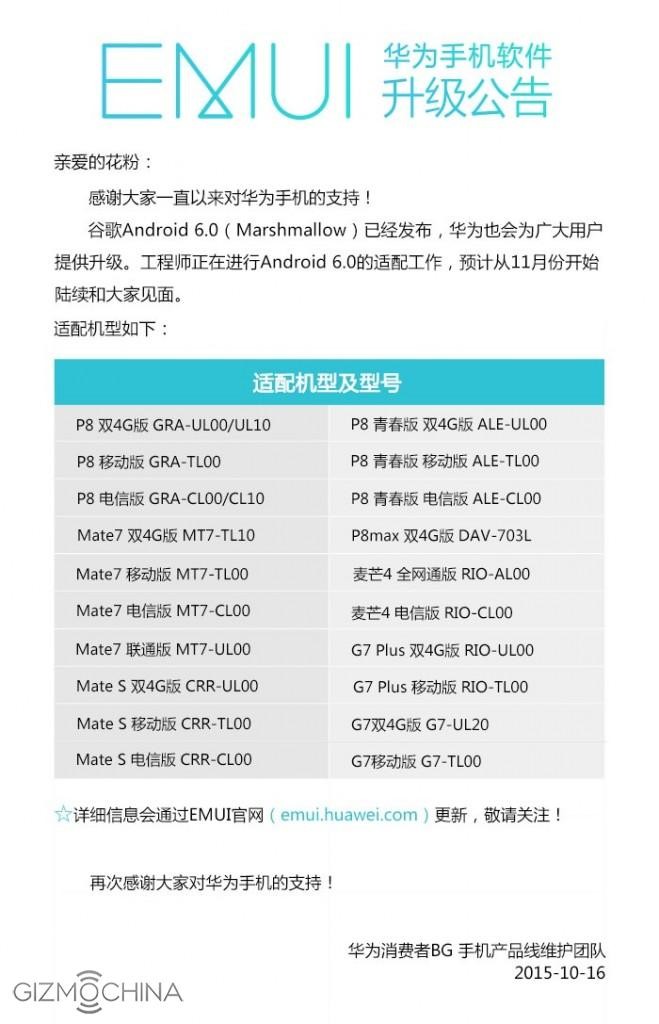 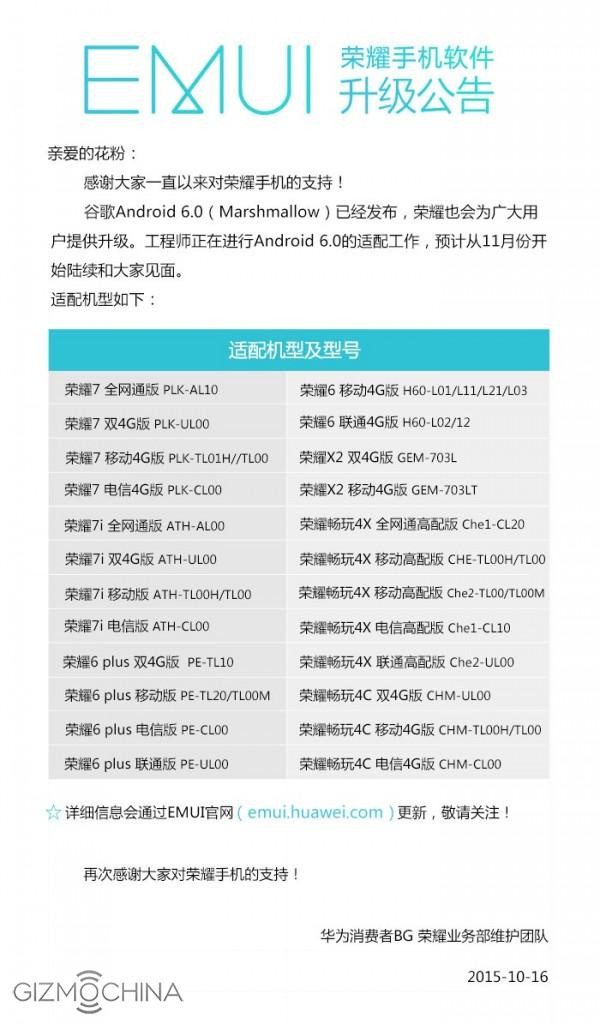 via Phone Arena and Gizmochina