Huawei Ascend W1, a midrange Windows Phone 8 device has been leaked and pictured a lot lately, with rumors saying it will debut at CES 2013. Now there’s another Huawei newcomer with Windows Phone on board, also leaked in pictures. I’m talking about the Huawei W2, pictured below and looking very much like a flagship device. 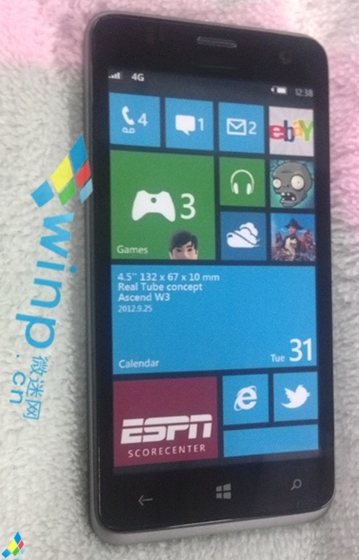 The handset looks like a high end model and it comes with an 8 megapixel camera with LED flash. Sadly the rest of the specs are a mystery, but we can speculate that they include LTE, a 4.3+ inch display with HD resolution, a dual core Snapdragon CPU, at least 16 GB of storage, a microSD card slot and a front camera. 1 GB of RAM is also a pretty sure thing, if you ask me. The back seems a little ugly and the handset a little bulky, so I’m not very fond of the design.

We expect the Huawei W2 to be announced at CES 2013 just like the W1 and while the latter should cost $300, I see this newcomer as a $500 product. Another leak took place these days, with the Nokia Lumia 920T, the Chinese version of the Pureview packing Windows Phone hitting the web as the picture at the end of this article. This is the China Mobile version of the handset. 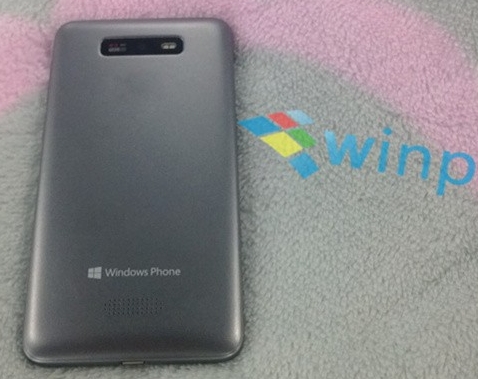