I-mate was one of the pioneers of the smartphone segment, no doubt about that, but at some point they were claiming that they created the first Windows Mobile phone, a title disputed by many companies. Last we heard, they weren’t doing so well, because of some financial and internal issues, but now word’s out that they were bought by HTC. 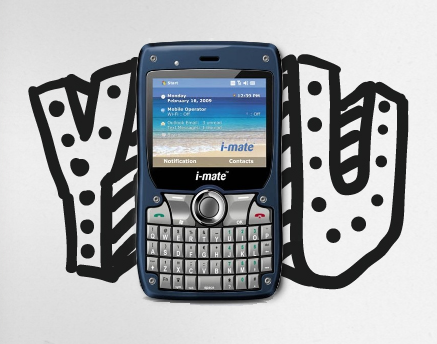 The Taiwanese company might be in this for the useful patents owned by I-mate, or maybe for its rugged designs, but it would be nice to see a couple of products spawned by this buyout. If you remember, at some point I-mate was borrowing technology heavily from HTC, but the latter cut them loose and trouble started afterwards.

In case you’re wondering what went wrong here it is: ODM disputes, internal fraud, total closure, employees getting fired and… the end. Keep in mind that the buyout is only a rumour we found via Phonenews, so take it with a grain of salt.