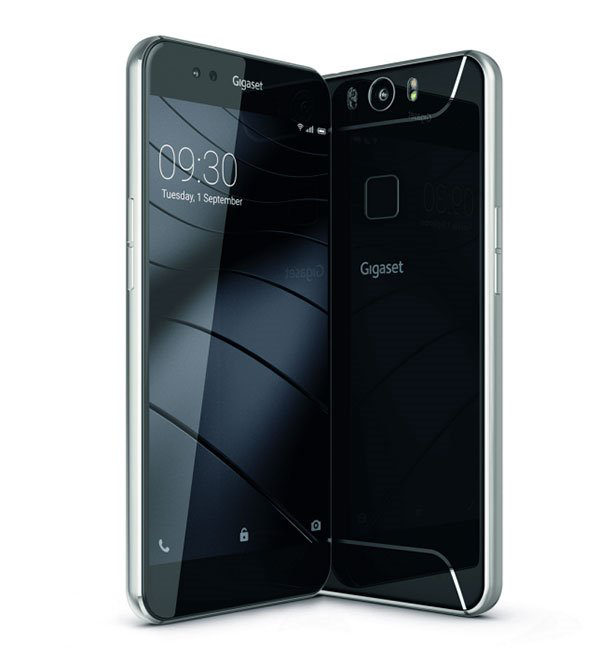 Gigaset opened IFA 2015 with the announcement of the Gigaset ME handset series, featuring 3 very interesting devices. Gigaset is a German firm, that took over a part of Siemens stocks and properties in 2008 and became its own entity. So let’s see what their handsets are all about.

They unveiled 3 phones as part of the Gigaset ME series: Gigaset ME Pro, Gigaset ME and Gigaset ME Pure. The first one, the Pro model packs a 5.5 inch Full HD display, as well as a Snapdragon 810 processor and 3 GB of RAM. It also brings 32 GB of storage and a 20 megapixel back camera, plus an 8 megapixel front shooter. A 4000 mAh battery and Android 5.1.1 are in the mix as well. 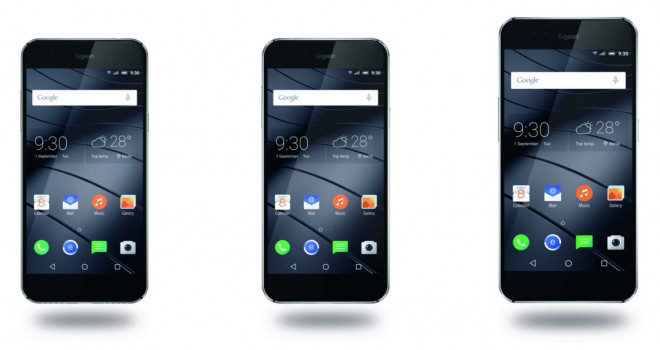 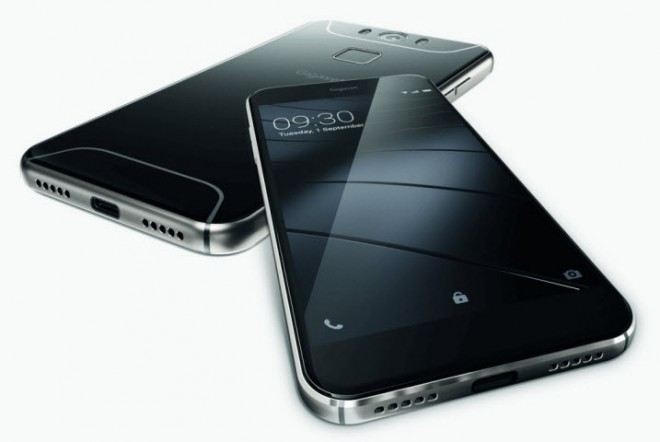 All three devices have a very Galaxy S6-like vibe, with what seems to be a glass back and some extra metal or plastic insertions. The Gigaset ME Pure will start at 349 euros, while the Gigaset ME costs 469 euros and the Gigaset ME Pro 549 euros.