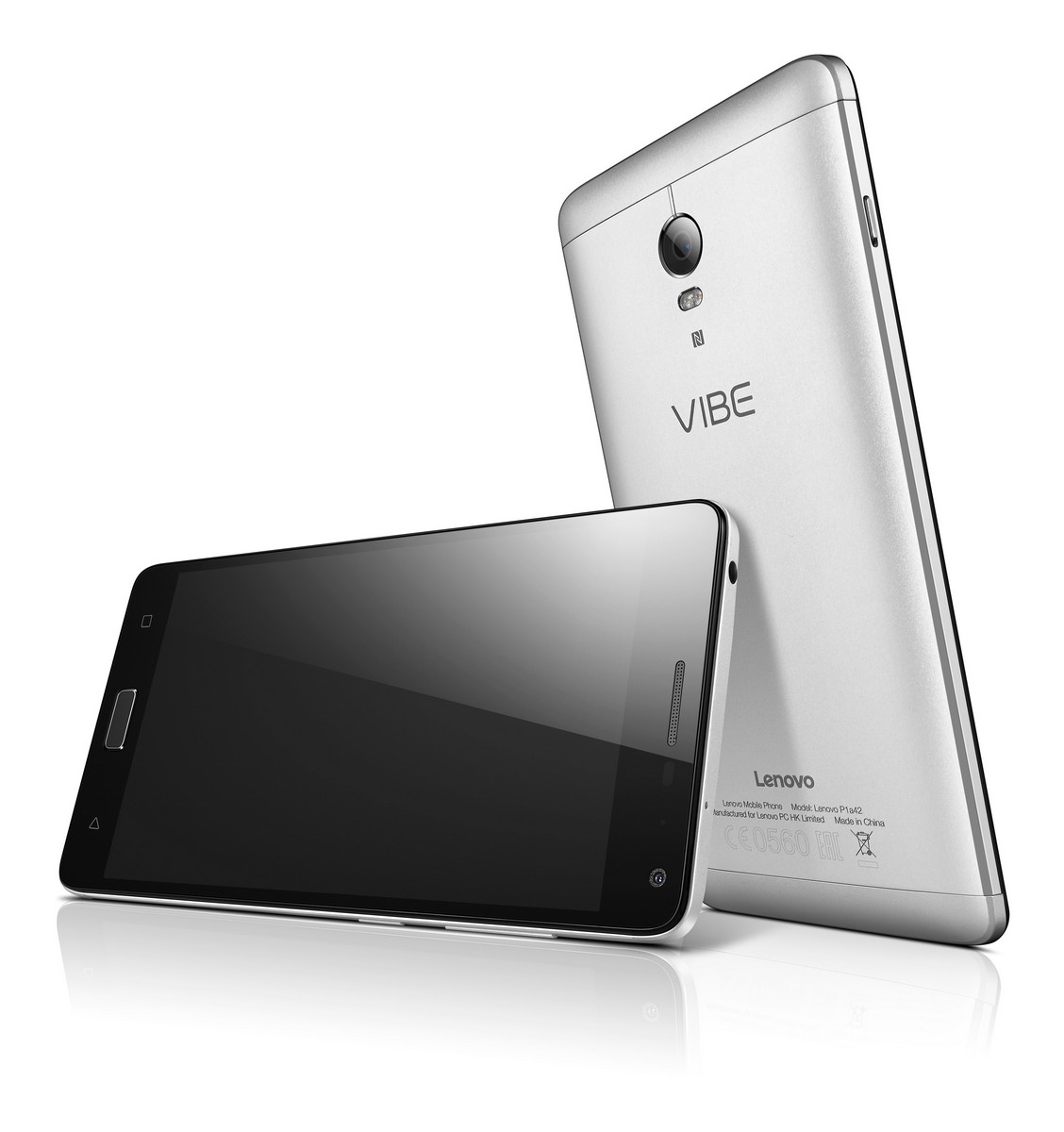 At IFA 2015 Lenovo also brought on stage the devices we like to call “battery phones”. I’m talking about the Lenovo Vibe P1 and the Lenovo Vibe P1m, both featuring 5000 mAh/4000 mAh batteries, able to provide up to 81 hours of functioning time. 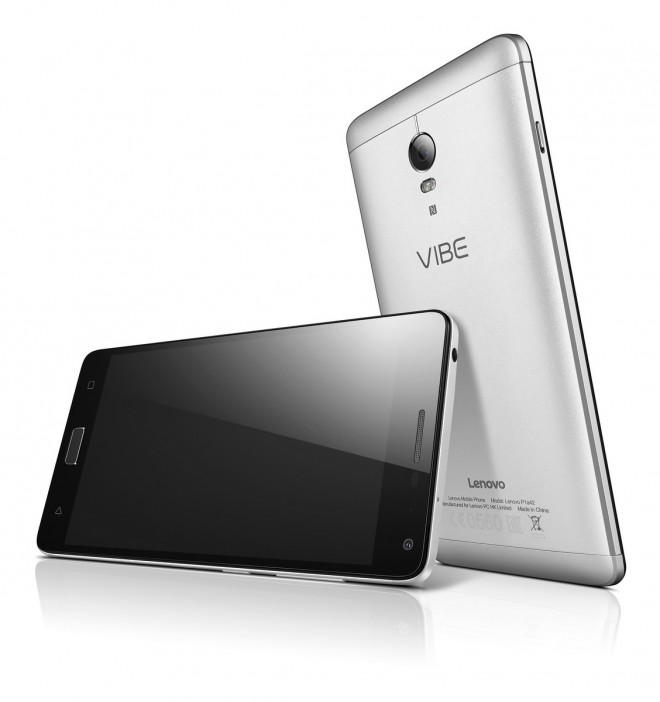 These devices were leaked as far as MWC, but only this week they became real. You may know them as the Vibe P1 and Vibe P1 Pro from previous leaks, but now they’re P1 and P1m. Lenovo Vibe P1 has a metal and glass case, a thickness that goes from 4.6 to 9.9 mm, from the thinnest to the thickest point and a weight of 189 grams. Other than the battery and elegant case, the P1 is a midrange model with a 5.5 inch Full HD screen, Snapdragon 615 chipset and 2 GB of RAM.

It also brings a main 13 MP camera, 32 GB storage, microSD card slot and fingerprint scanner. P1m is a tad smaller, with a 5 inch screen, MediaTek MT6735P quad core CPU, 2 GB of RAM and 16 GB of storage. It has a microSD card slot, 8 MP camera and a 4000 mAh battery. It’s protected against splashes and spills with nano coating technology and it measures 9.3 mm in thickness. 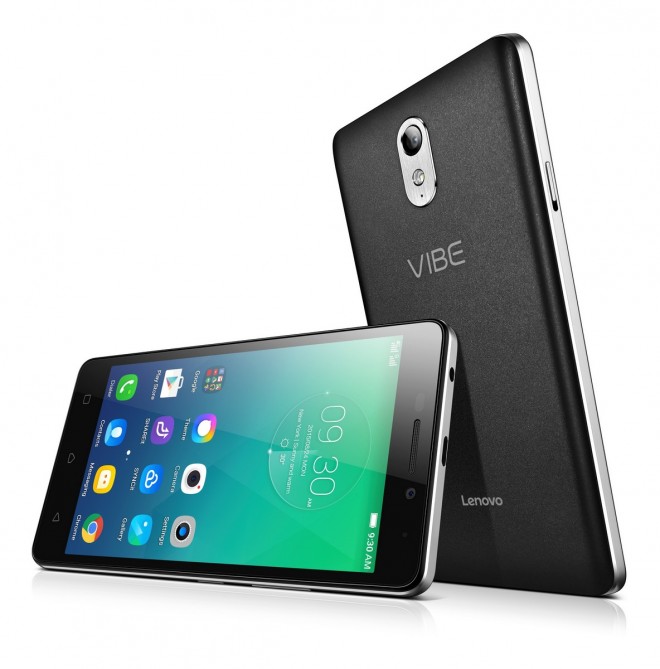 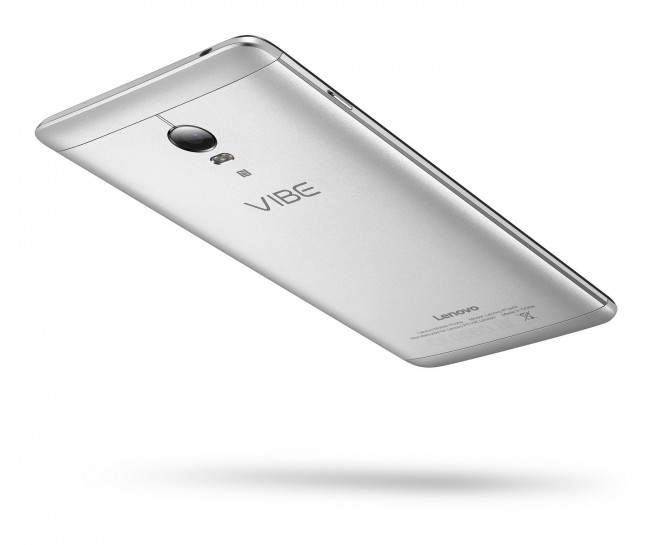