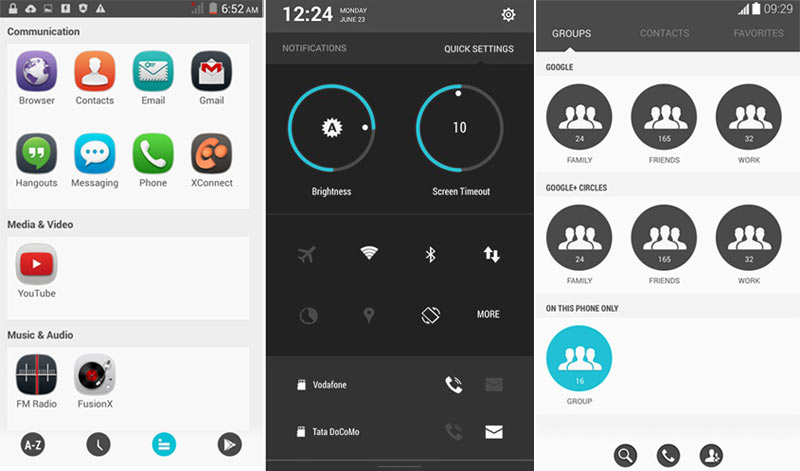 Following several producers who released on the market customized UIs for their devices, now the Indian producer XOLO is going to do the same thing on August 6. As it seems, Xolo will launch an UI named HIVE that will bring a unique interactive feature to interact with developers for feedback about the new software product released. 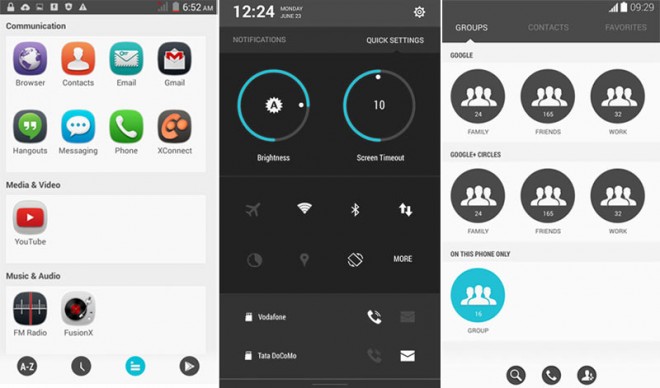 We find out that this custom UI will arrive on the market on a new smartphone device called Xolo Play 8X-1000. Like most of the custom interfaces available lately, this one offers a flatter look for icons. Even if until August 9 there’s a few days left, now we have the opportunity to see how the HIVE UI will look like. 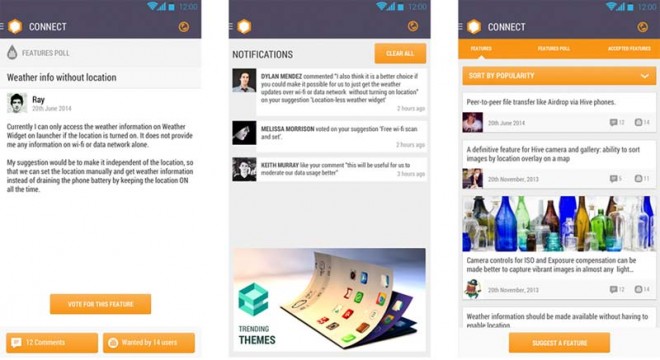 This interface will segregates apps based on time, usage type or alphabetically for an easy access. There’s also some special widgets for music player, calls and messages, and a RAM cleaner feature. Getting to the Xolo Play 8X-1000, is rumored that this phone will arrive with a 5-inch HD display, an octa-core processor and 2 GB of RAM.