Infinity Blade 3 is a game that we reviewed while we were testing the iPhone 5s and this serves as sort of a benchmark title, if I can call it that. The title comes from the company Chair and it relies on Unreal Engine technology. 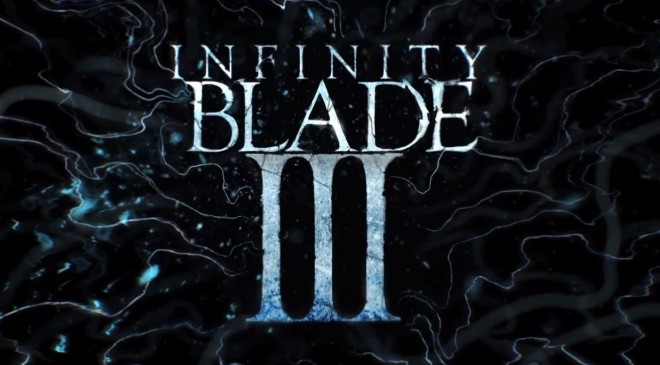 This game is priced at a pretty steep $7 and it showcases the power of the iPhone 5s 64 bit CPU. The graphics are stunning, close to console levels, in both gameplay and cinematic sequences. The combat is still swipe-based and there’s not much freedom of movement between fights. You can master weapons, create potions from ingredients and play as a female or male character (Isa or Siris). 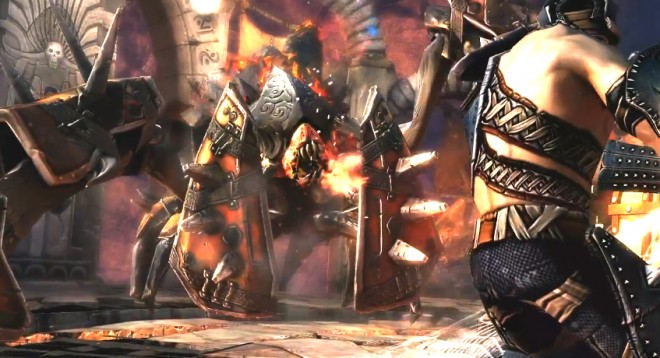 If you look around between fights you will find various herbs, plants or other things to make potions with, bags of cash or chests to open up with keys. Sadly, the game tends to have some bugs like random app exits, for no reason whatsoever. Luckily, you’ll be returned to the fight you last left,  unless it was a boss battle, in which case you have to start the series of fights yet again. 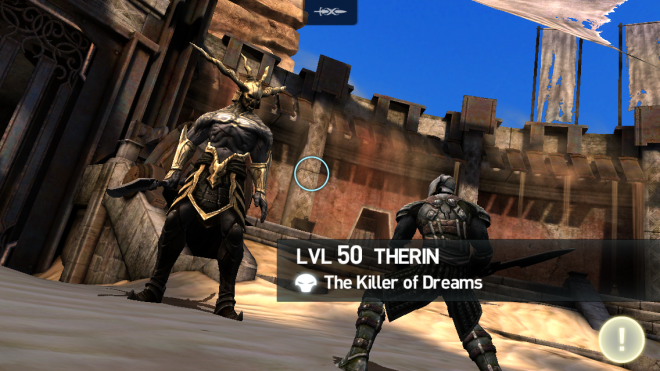 During the battles you will be dodging, blocking, parrying and countering the enemy’s attacks, using gestures helped by the on screen buttons. The feminine character also has the ability to jump in order to avoid being hit. There’s lot of dialog and cutscenes here, so the story is well told. Each weapon comes with combos and you can opt for a sword, a dual wield weapon that leaves you without a shield, two daggers or a massive axe maybe. 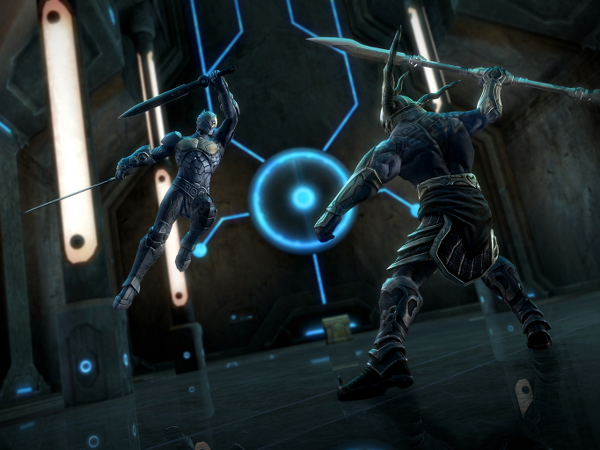 This action RPG features 5 acts for both characters and the boss battles are quite hard to complete. Environments are well rendered and it’s the sci-fi slash medieval atmosphere that’s holding the game together. In the end you’ll be relying on grinding a lot to advance. We give this title an 8 out of 10 and you can download it here.