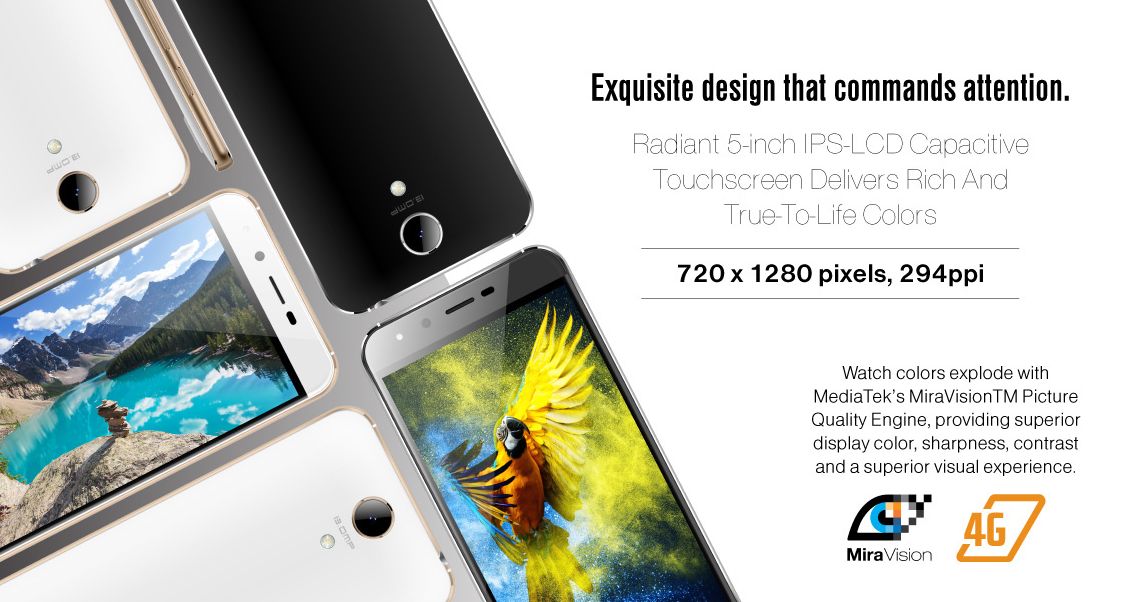 InfoSonics, a manufacturer of affordable smartphones announced today the release of the 5 inch LTE handset Verykool Spark LTE (SL5011). The device will be available in stores from February 22nd, priced at $179.90. 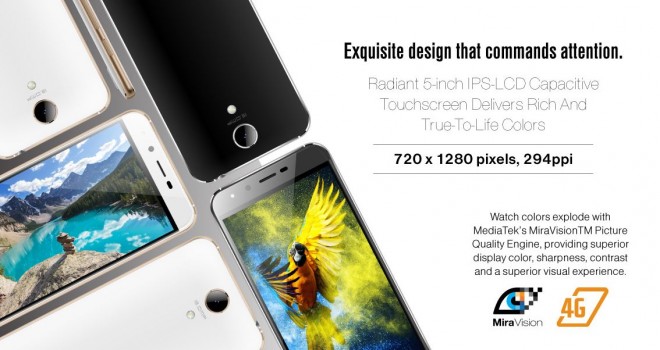 This model brings a 5 inch IPS LCD display with a HD resolution and Tempered Glass, while specs also include 1 GB of RAM, 16 GB of storage, a microSD card slot and a 13 megapixel main camera. There’s an 8 MP front camera for selfies, with its own LED flash and Spark LTE obviously has 4G LTE connectivity, as the name says. 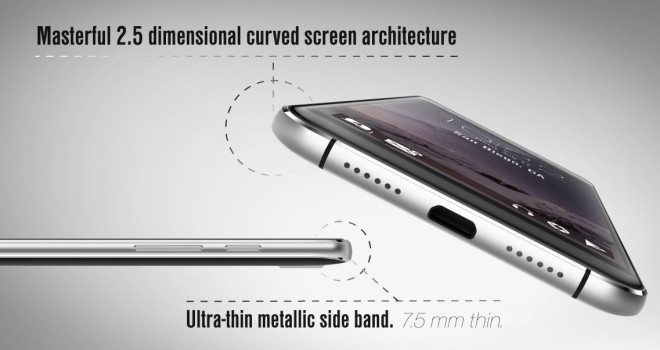 Sporting a metal frame and 2.5D screen, the device weighs 5.35oz and offers support for 5 LTE Bands, 3 3G bands and 4 2G bands. It can be used in a dual SIM config, with one of the slots being used either as a microSD holder or an extra SIM slot. There’s a 2200 mAh battery inside and a MediaTek 4 core 1 GHz processor too. 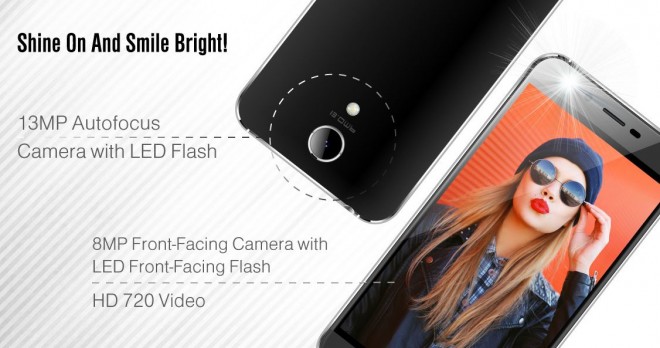 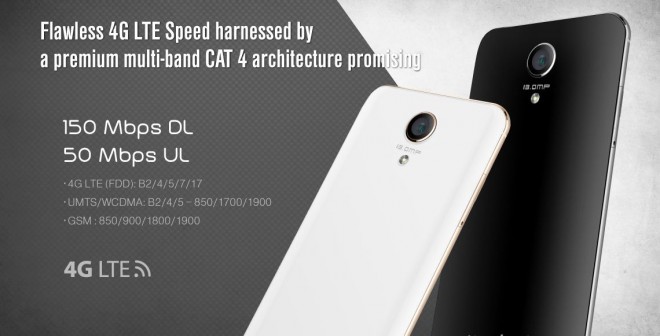