The list of iPad 2 speculations is getting bigger by the minute and now we even caught wind of some info concerning the iPad 3, apparently coming from an Apple staffer. This mystery source says that we will be truly amazed by the third gen iPad, that will debut later this year, while the product announced today will be a mere update to the first tablet. 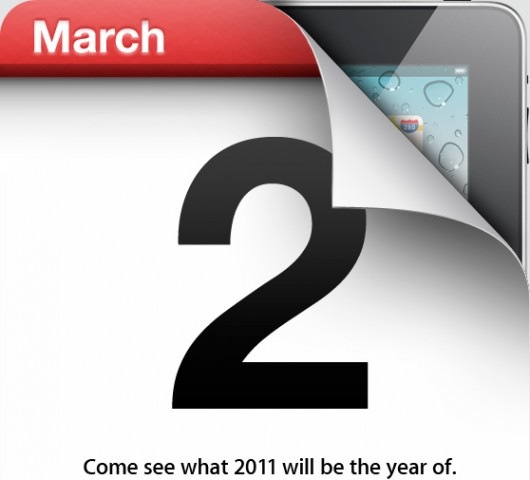 Apple’s MobileMe service is also mentioned by the staffer, who says that it will soon support cloud storage and it will hold your music, TV shows and movies, that you purchased using iTunes. As far as the iPad 2 is concerned, the device will be lighter and thinner than its predecessor, it will come with dual cameras, FaceTime, more RAM and a faster chip.

Both GSM and CDMA will be supported on the slate announced today, says the same source. If the iPad 3 is good enough “to make a song and a dance about”, why not launch that today?