Fresh after seeing that cool iPhone 4G prototype leaked and analysed by Gizmodo, the Italian guys over at ADR Studio used the info on the device and created a brand new iPhone HD concept. This version of the device keeps the design of the real thing, but it shows it running iPhone OS 4.0 and gives us a new perspective on the handset. 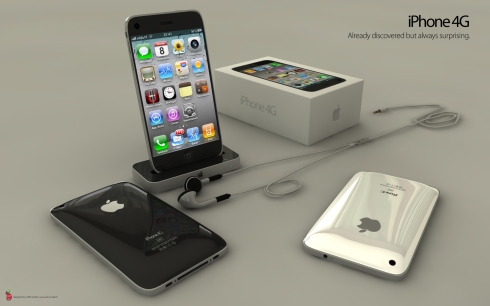 The new iPhone 4G concept features the same videocall camera, possibly 64GB of internal memory, it comes with a simplistic dock, a pair of earbuds and an incorporated camera with flash at the back. The volume keys are separated and metallic, while the design is flattened and squared, just like the real prototype. 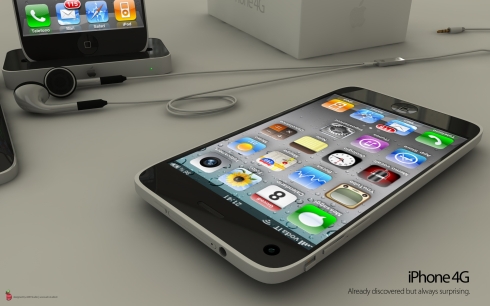 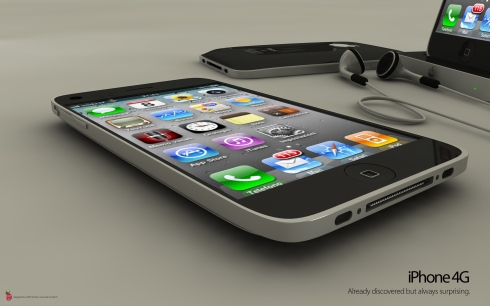 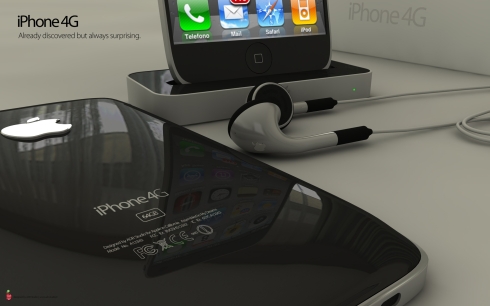 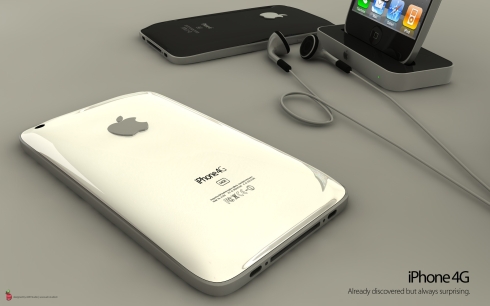