Apple has been on a shopping spree lately, so after acquiring chipmaker PA Semi and similar company Intrinsity, we’ve found out that they also plan on getting ARM Holding. Intrinsity is responsible with the Hummingbird ARM mobile chip, powering the great Samsung Galaxy S, so this was a wise move from the part of the iPhone maker. 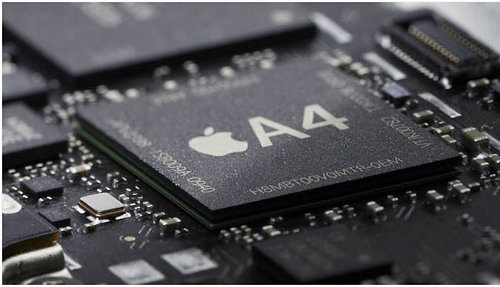 ARM Holdings is the creator of reference designs for ARM-based chipsets, like those of the Intrinsity Hummingbird and Qualcomm Snapdragon, found on HTC HD2 and Google Nexus One. If Apple completes the acquisition of this company, they’ll most likely want to keep the new chipsets for themselves, also reducing costs of new devices, thanks to in-house created technologies.

An alternative for ARM products will become the NVIDIA solutions, like the SoC Tegra2, or the Intel Atom-based Moorestown chip. We have to mention that Apple was a cofounder of ARM Holdings, together with a firm called Acorn.