Another week, another batch of iPhone 5 rumors, this time related to its front frame, that was leaked in a bunch of pictures, shown below. The images come from Apple.pro and they show the front frame of the new iPhone both regular and flipped. 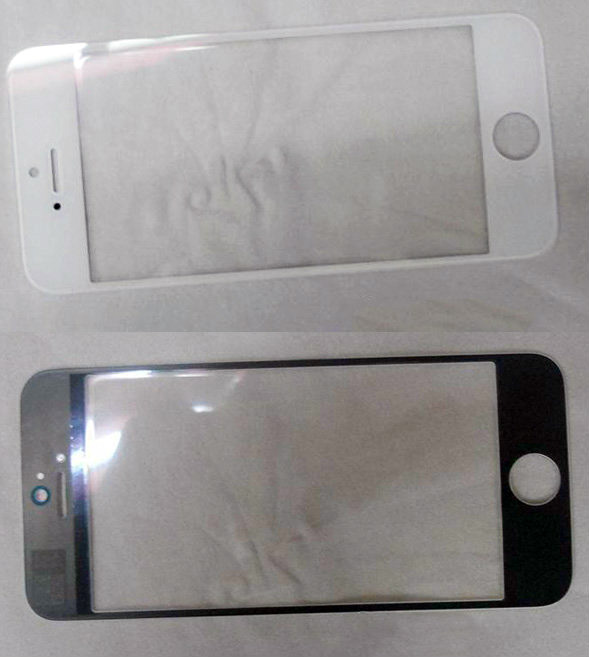 As you can see we’re dealing with a tall handset with a widescreen aspect, plus a modified front camera position. Now the cam is centered on top of the speaker, like on the iPod. The iPhone 4S had the sensors placed on top of the speakers and those were moved to where the webcam was this time. In other news, the iPhone 5 is already being produced, according to insiders, so we’re bound to see a leaked hands on video from a Chinese or Brazilian plant sooner or later.

The same rumors say that the design may now involve a combo of aluminum and glass at the back. I guess we’ll have to wait and see, but for now the consensus is that we’ll have a 4+ inch iPhone with a moved front camera, bigger speakers, smaller connector dock, iOS 6.0 and a new CPU.