You probably know already that a week or two ago all the regulatory hurdles surrounding the iPhone 5 and new iPads were solved in China and the products got the green light for launch. Well, the iPhone 5 has already been made available for preorder and it’s recording some nice numbers, having hit 100k units ordered in under 24 hours. 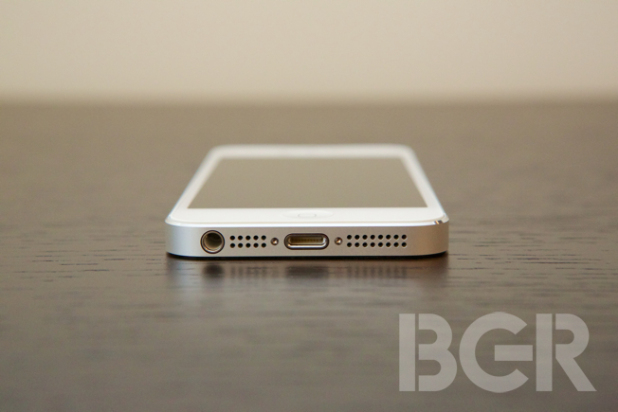 This is happening in a country where Android totally rules the smartphone segment, but still there’s love for Apple. China Unicom, the local second largest wireless carrier told Sina Tech that they’ve received over 100k preorders in the first day, with the product launch actually going on on December 14th. The iPhone 5 had its initial debut on September 21st in USA and select countries, reaching 2 million preorders in its first 24 hours in that area.

At the moment Apple has a market share of 15% in China and the iPhone 5 and the likes of iPad Mini will be crucial in expanding that share to a bigger number. This is, after all the world’s largest mobile market, with a number of mobile subscribers that passes the population of most countries in the world.