Apple is debuting its latest handsets, the iPhone 5s and 5c in 35 more countries, after launching the handsets in severall key markets on September 20th. The new phones are mostly coming to European countries, but others are also included, like Korea, New Zealand, Taiwan and Thailand, to name just a few. 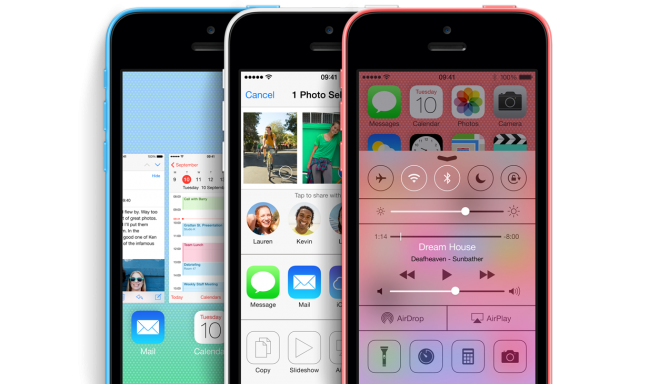 Apple will add 11 more countries on November 1st and the new iPhones will be available in over 50 markets and by the end of the year the number will grow to 100. Among the countries that get the iPhones officially today we find Belgium, Finland, Greece, Italy, Romania, Taiwan, Switzerland, Spain, Korea and Sweden.

Turkey, UEA, India and some more will be added on November 1st. The iPhone 5c basically has the specs of the iPhone 5 in a plastic shell, while the iPhone 5s brings as novelty a Touch ID fingerprint scanner, the brand new Apple A7 64 bit CPU and some camera improvements, including a dual LED flash.