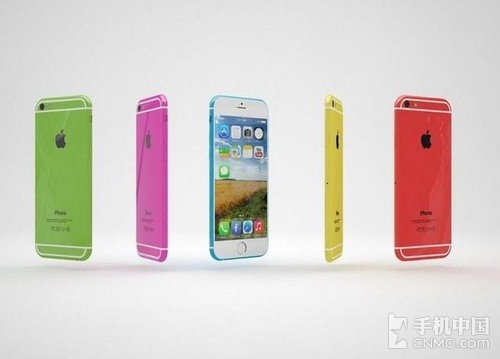 The iPhone 6c has leaked again and we’ve been hearing about it even before the iPhone 6s was launched. Anyway, today we learn some more details about its launch time frame and design.

These are mere speculations, but some of the quoted sources are close to Chinese manufacturers. The iPhone 6c will come with a 4 inch screen, a metal body that’s colourful and a general design format borrowed from the iPhone 6. Judging by the image below, there’s a fingerprint scanner, since we’ve got a ring around the Home button.

The Hon Hai group is the source of some of the info, or better said a division group. They confirmed the device is real, has a 4 inch screen and a colorful metal body. Production and orders haven’t started yet, but rumors talk about a debut in February.