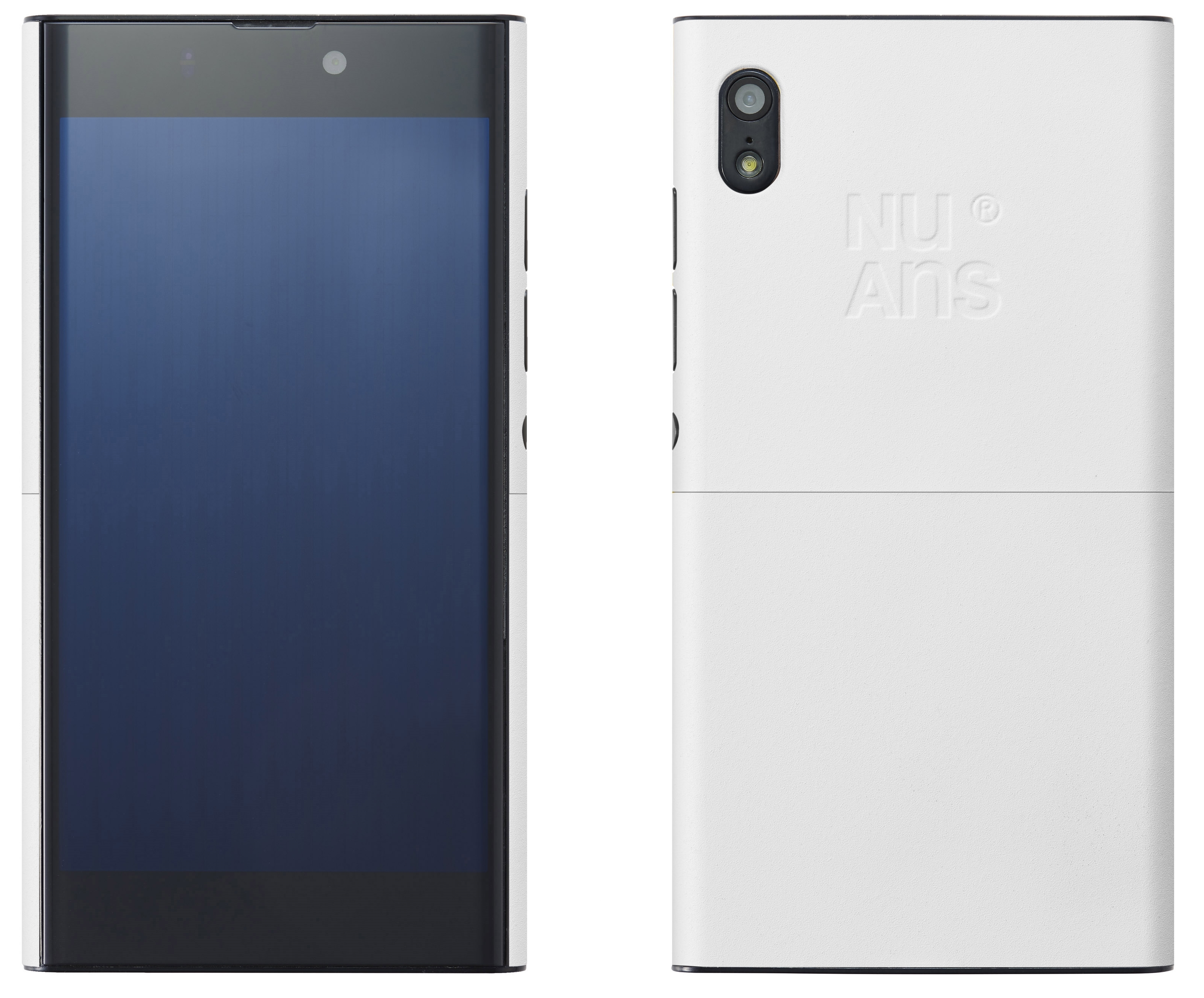 Slowly, the Windows 10 Mobile market seems to grow as more and more producers are launching such devices with Microsoft’s latest OS on board. Trinity is one of them, a Japanese company that announced a new device called Nuans Neo, a pretty compact smartphone. 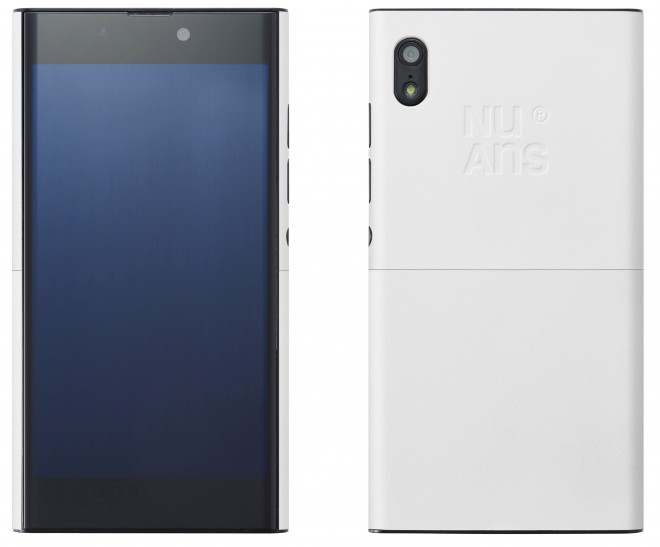 In terms of specs, we’re looking at a 5-inch device with HD resolution, that packs an octa-core Qualcomm Snapdragon 617 (MSM8952) processor clocked at 1.5 GHz, 2 GB of RAM memory and 16 GB space of internal storage. Trinity Nuans Neo arrives with a 13-megapixel rear camera, and with a 5-megapixel front-facing sensor for selfies. 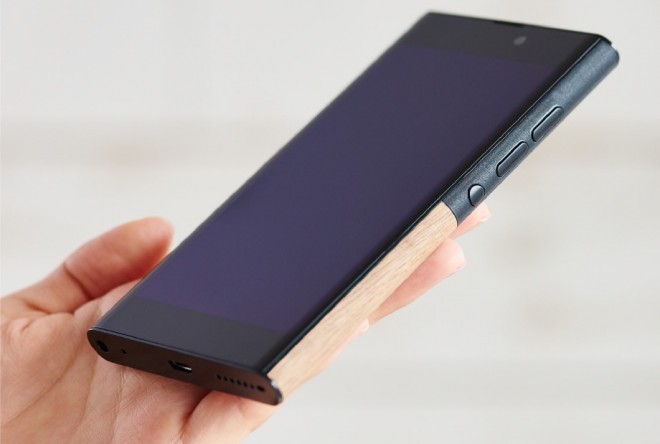 Among other features we have a 3350 mAh battery, 4G LTE connectivity, WiFi 802.11 a/b/g/n/ac. Bluetooth 4.1, NFC and an USB Type-C port. Interesting at this device, is also its unusual design. We have several back covers like the wood one, and even one made out with a layer of silk. Apparently, Trinity Nuans Neo will go on sale starting January 2016, for a $323 price tag. 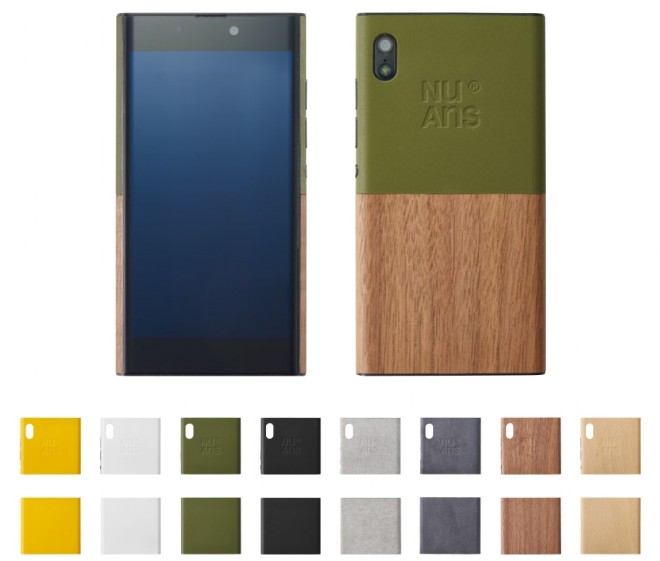