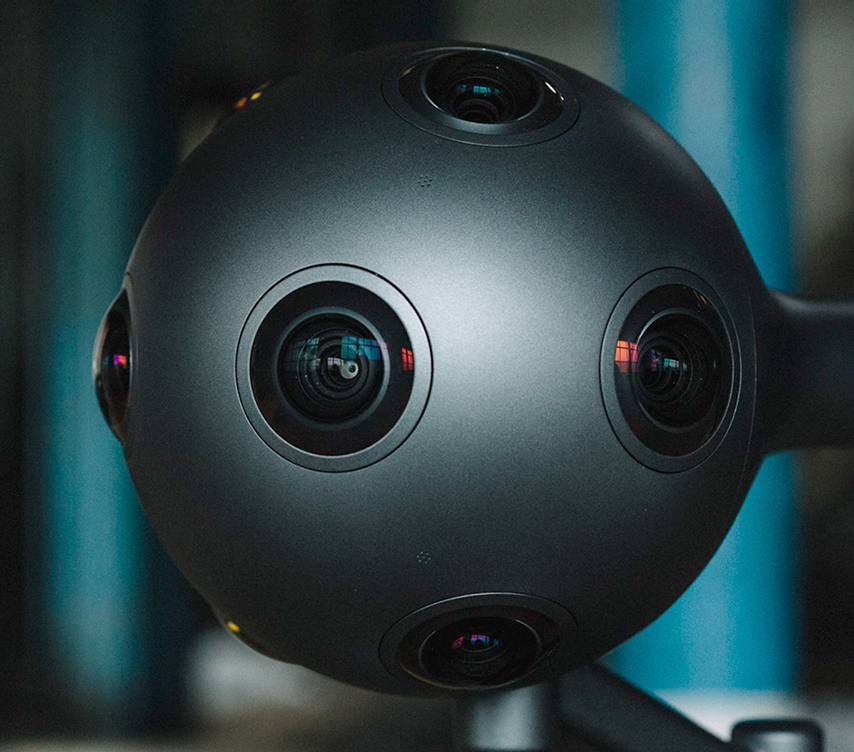 Just like HTC’s Vive, that came out of nowhere, Nokia’s Ozo was also a surprise when it was announced. This is a spherical camera, that does VR and 3D capture. It’s also able to stream live video in stereoscopic 3D in real time. 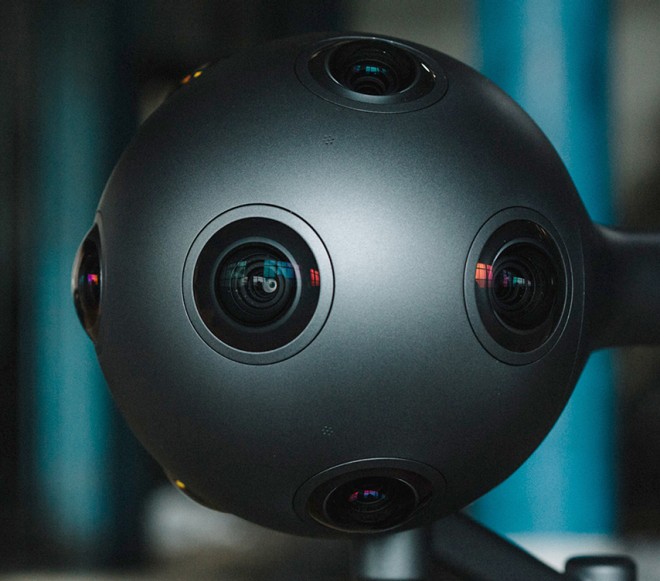 Priced at $50.000, the device went on sale today and it’s certainly a product meant for professionals. Nokia Ozo weighs 10 pounds and has eight sensors, that take photos at over 2000 x 200 resolutions, leaving space between each pair of cameras equaling the space between the human eyes. 8 microphones are also included, delivering such a detailed soundscape, that you can hear all the tiny details of a scenery. 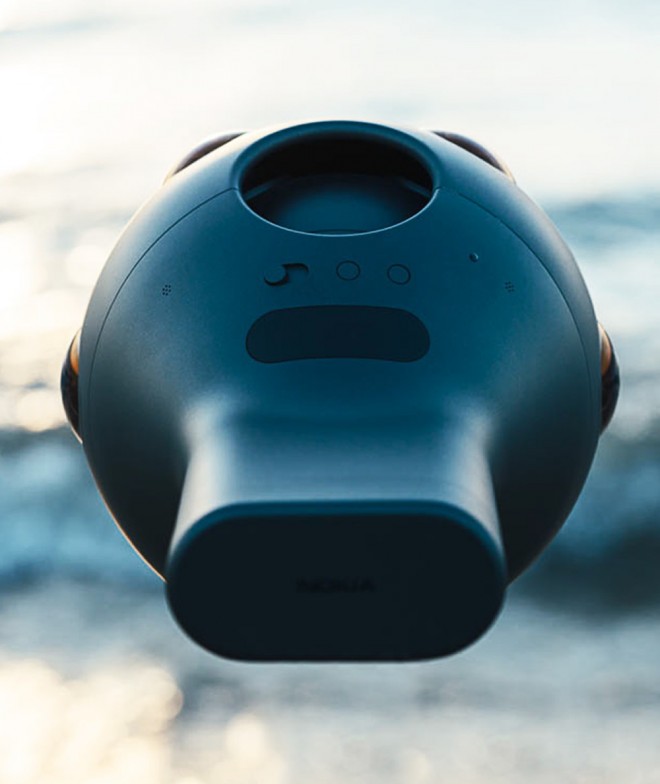 On the other end of the streaming there’ someone with a VR headset who sees the whole picture. Gear VR and HTC Vive come to mind as the tools to use up the content generated by this sphere. Nokia integrated HD-SDI connectivity and Ozo can stream up to 1.5 Gb/s in RAW format and generates a 360 degree stereoscopic video in real time.

This gadget has a WiFi chip that sends a compressed video stream to the viewer.