In the previous articles regarding iPhone OS 4.0 we’ve written a bit about the improved camera features, but now it turns out that the new software is also an indicator of things to expect on the next-gen iPhone. Folks dissecting the 4.0 firmware have discovered a couple of interesting features, like the ability of setting white balance and much more. 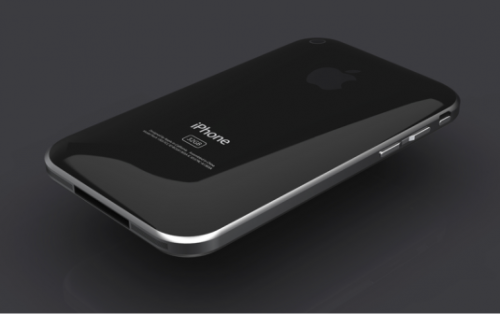 The features were uncovered thanks to the functions mentioned under the name “AVCaptureDevice.hasFlash, AVCaptureDevice.flashMode and AVCaptureDevice.hasTorch”, with the latter signalling the implementation of an LED flash on the future iPhone. This is a welcome addition, allowing users to take photos in darker environments.

As rumoured before, the iPhone 4G/HD might feature a 5 megapixel camera, that coupled with a flash would be a great photo-taking unit. We also have to mention that the folks of TUAW have already installed firmware 4.0 and found a process in it called iChatAgent, so it’s likely that Apple’s 2010 edition of the iPhone will also incorporate a videocall camera. 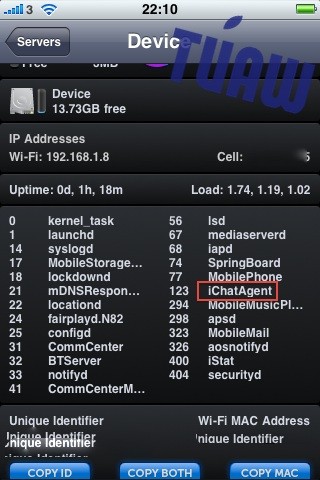