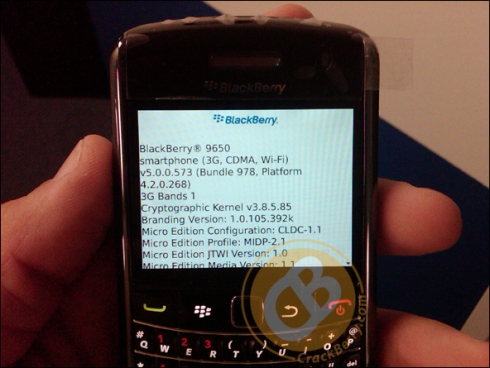 What’s extra on this new Bold model? For starters WiFi, an optical trackpad and OpenGL support, aside from the specs of BlackBerry 9630. The handset runs BlackBerry OS 5.0, supports 3G connectivity and it’s a CDMA model, in case you were wondering. 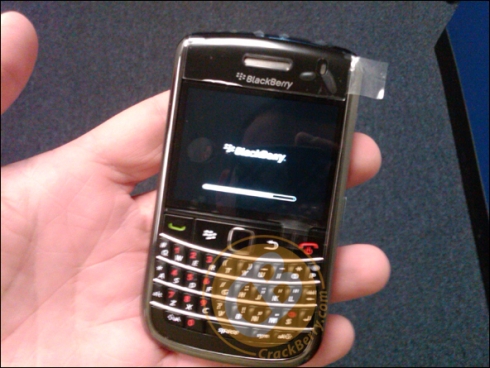