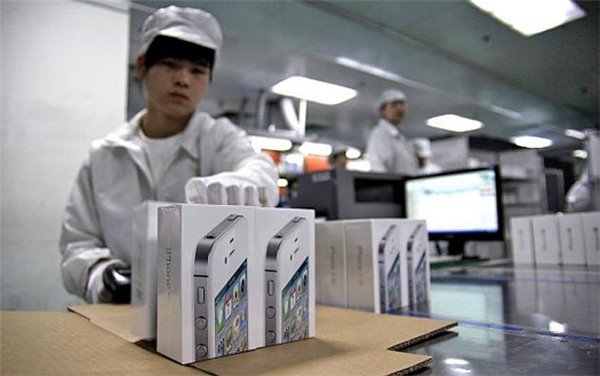 There’s nothing Foxconn wouldn’t do to deliver their quota of new iPhones to Apple, including outfitting their factories with robots or even opening new factories. It appears that in order to cope with the very high iPhone 6 orders, the company has decided to build a new plant in Anhui.

They already have factories in Jiangsu, Henan, Shandong, Shanxi and other areas and now they’re expanding. The reason for going to Anhui is the local flat panel display technology and glass industries, that are operating out of plants in that area. Over the last two years Foxconn has registered a slow down of factory building, after 20 years of expansion. The new plant is expected to rely on 50.000 employees and while I’m pretty sure my source has a zero or two off, it states that Foxconn workers are close to 100 million in number.

With robots and extra people brought in to do the hard work for Apple, it’s now almost impossible to say that Foxconn would do just fine without Apple. The Cupertino company’s reliance isn’t on Samsung, but rather Foxconn and spoiling the relations with them would be a killer move. The local economies in the area where Foxconn operates are also boosted, so this is very important for the government as well.