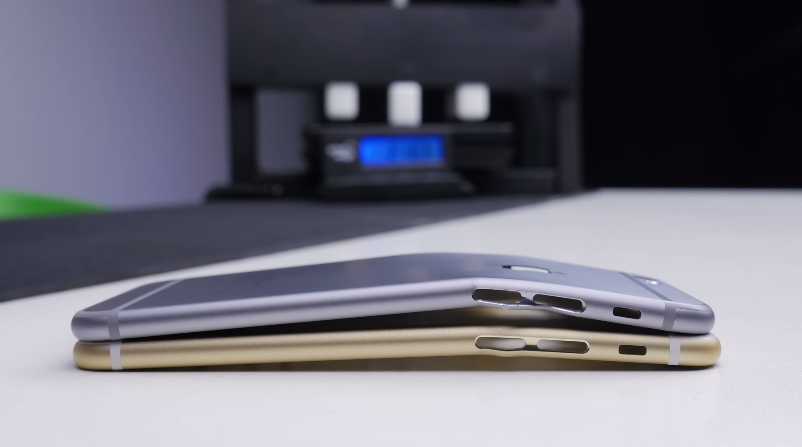 If you remember, a week ago, Lew from Unbox Therapy uploaded a video that later became pretty popular in the tech world. More precisely, an iPhone 6s case arrived on Lew’s doorstep straight from the assembly line for the new iPhone, case that now is developed using 7000 Series Aluminum material. 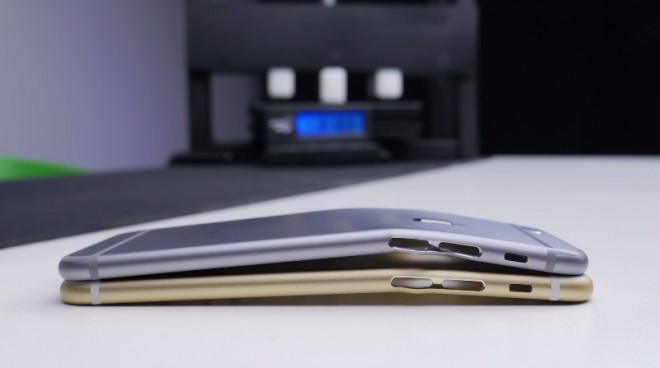 As he promised, Lew returns today with an explicit video where iPhone’s 6s case gets bended in order to see if this new material is indeed stronger that the actual one used on iPhone 6 and 6 Plus. This time, a special machine was used to bend the cases, machine capable to reveal at what pressure the bending starts to occur.

In the same time, we see in the video that this iPhone 6s case was tested with an X-Ray scanner in order to reveal what the alloy combines together. It seems that now, Apple decided to compose an alloy made out of 92.81% aluminum and 6.16% – material that will offer a better strength (1.03% – other elements).

Getting back to the bend test, we see how the iPhone 6 case starts bending at 30 pound force (13 kg), while the case built for the iPhone 6s stands out up to 80 pounds force (36 kg). Thereby, here is the result, Apple indeed managed to offer a better alloy for iPhone’s 6s case, and this means manual bending of the phone will became pretty impossible. Are you ready for the next Apple phone?