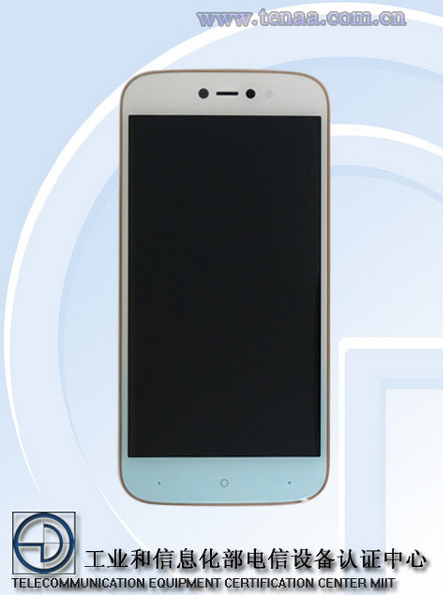 The latest IUNI phone doesn’t stand out through crazy specs, but rather through its color choices. The device has been certified by TENAA recently and its front side reminds me of the Galaxy S4 a lot.

This model will have a gradient pink and blue color option, as well as an unusual camera design. IUNI N1 comes with a 5 inch 720p display, a 1.3 GHz quad core processor and 2 GB of RAM. It also brings 16 GB of storage, a main 13 megapixel camera and a front 8 MP shooter. There’s LTE support here and a 2000 mAh battery, plus a rounded case made of plastic.

The handset weighs 128 grams and its facade seems to integrate a dual camera, while the back either sports a dual camera as well, or a big flash. It would be as big as the camera lens, if it’s indeed a flash. There’s a dilemma here, because having two dual cameras is cool, but lacking a flash is not cool. 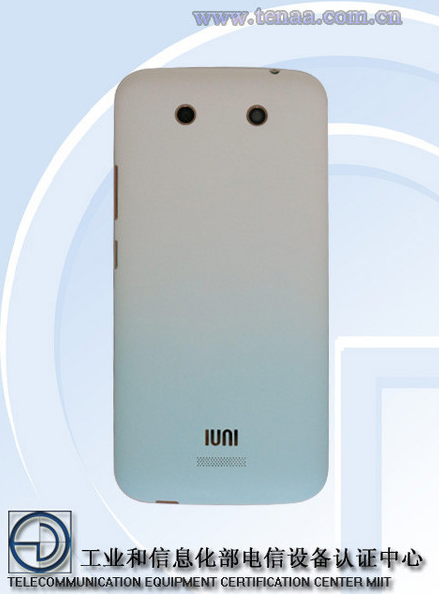