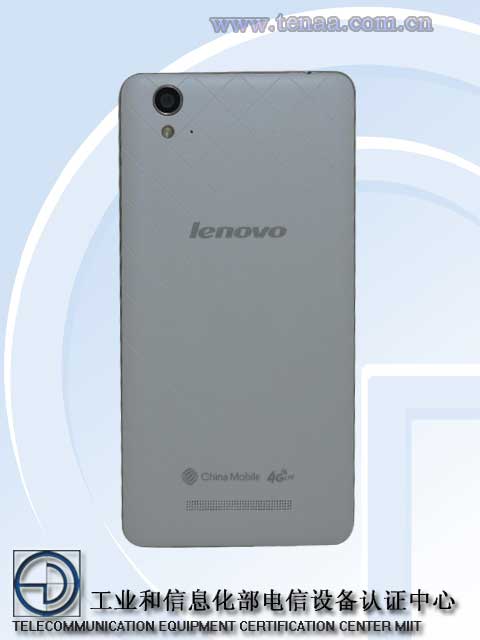 There’s a new Lenovo handset in town and boy have I said that often lately… The newcomer is called Lenovo A858t and it recently appeared at the TENAA authority, featuring midrange specs. This model has a 5 inch display, with a 1280 x 720 pixel resolution. 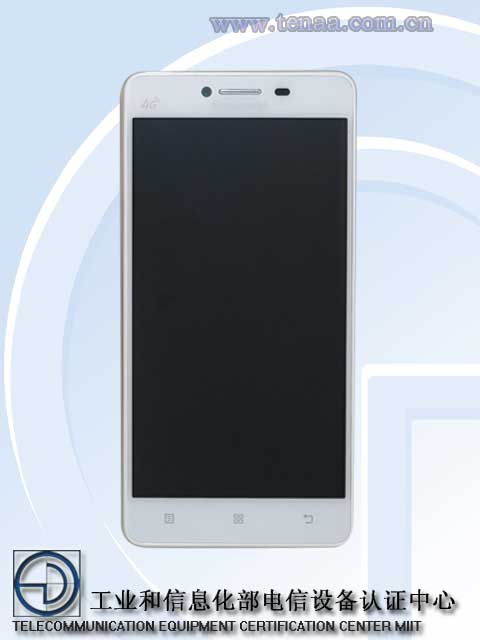 The screen is of the IPS kind and the handset comes in white or silver and it measures 7.98 mm in thickness. It weighs 120.5 grams and runs Android 4.4.4. Inside it there’s 1 GB of RAM and a processor clocked at 1.5 GHz, a quad core one. We’ve got a 5 megapixel front camera, an 8 MP back shooter and 8 GB of storage. There’s Bluetooth, USB, WiFi, GPS and a microSD card slot with support for up to 32 GB of extra storage.

The design of the Lenovo A858t is basic and features capacitive buttons below the display, plus if you look closely you’ll see a 4G logo on top of the device. This means that aside from having a strong selfie camera, we also get 4G connectivity, probably for around $200 or so. 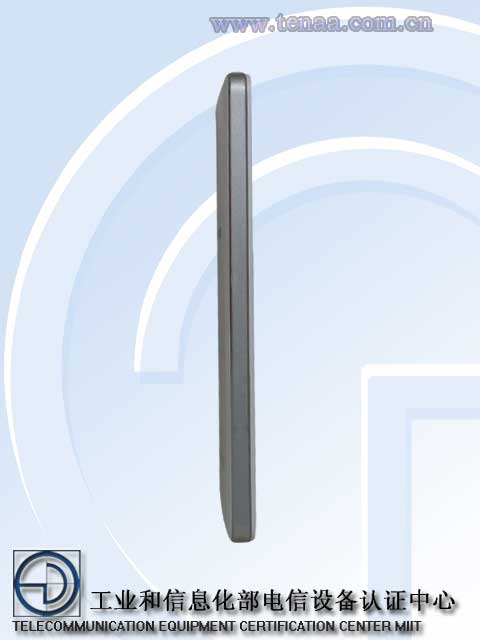