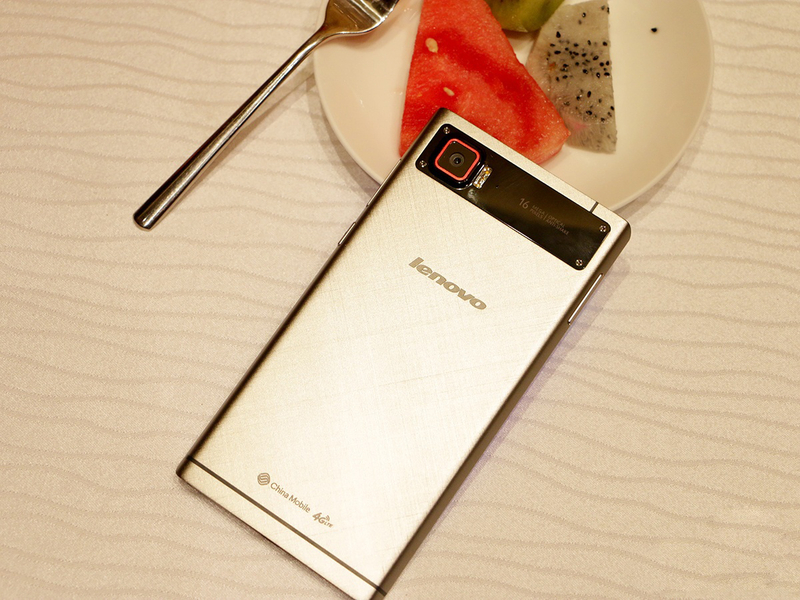 We’ve covered the Lenovo K920 new smartphone extensively on our website over the past week and today we get a fresh idea of the product’s launch. It appears to be ready to arrive in no less than 3 different colors: black, grey and a sold of golden/beige hue. 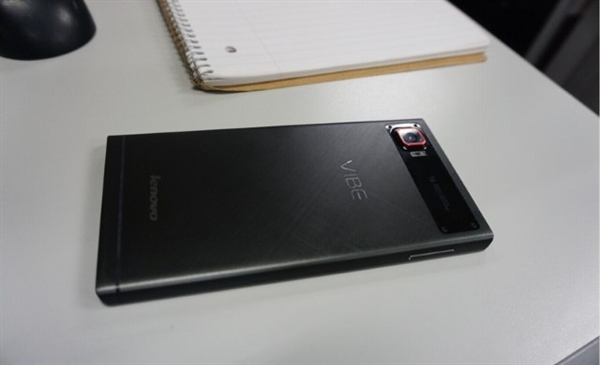 It’s also shown in these leaked pictures and sketches to measure just 7.7 mm in thickness and from what I can see it has a 6 inch screen, 1.5 mm thick bezels and I’m guessing the percentage shown of the screen could be the screen to body ratio. The golden model looks particularly great and the whole squared camera area with a red rectangle makes me think of an older Nokia model, maybe one from the N series? 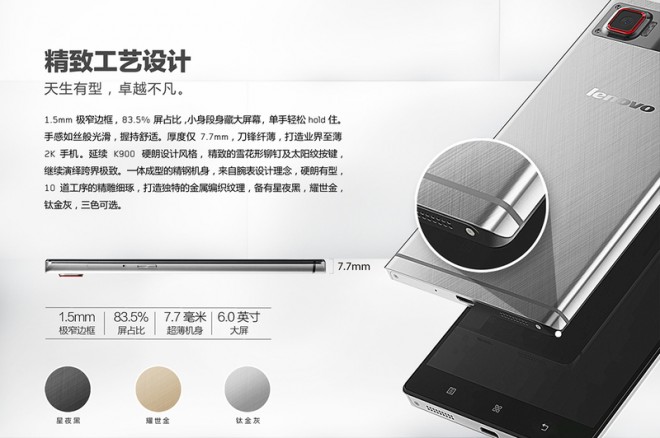 Know that this phone is also dubbed as the Vibe Z2 Pro and it’s expected to debut during a special August 5th event. Lots of hands on shots have appeared on more or less official channels and this will truly be a handset to watch out for. Why? For the simple reason that Lenovo actually dares to put metal on its K series phones and this one will be a Snapdragon 801-based $400 beast. 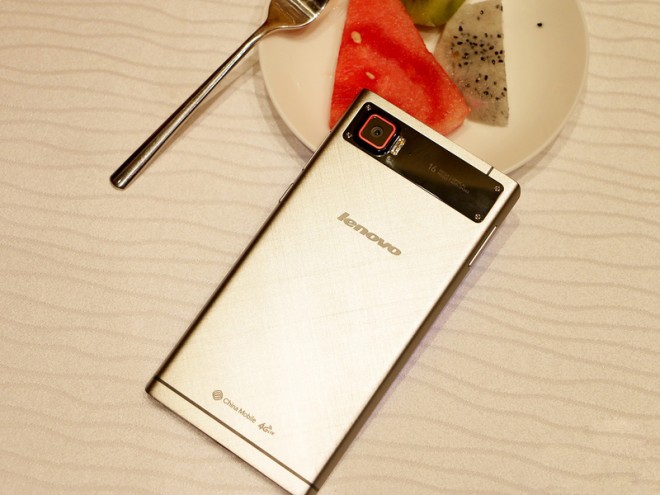