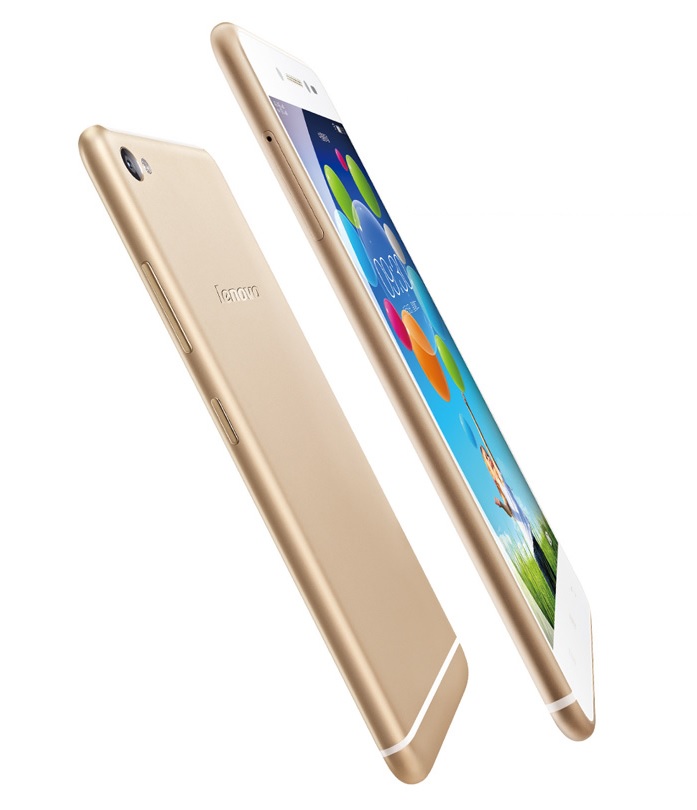 Here’s yet another one of those handsets that sport a front camera LED flash, this time one made by Lenovo. After Sony and HTC launched similar selfie phones, it’s time for Lenovo to react. They’re doing that via the model shown below and unveiled today, dubbed Lenovo S90. 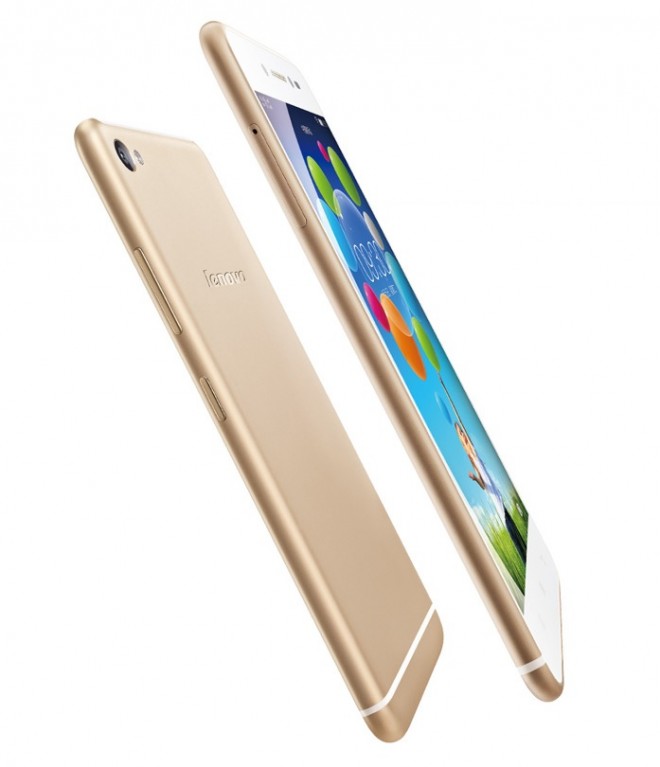 The newcomer runs Android 4.4.x KitKat and packs a Qualcomm Snapdragon 410 processor, a quad core unit clocked at 1.2 GHz. The device also comes with a 5 inch Super AMOLED HD display and relies on a 13 megapixel back camera, as well as a front 8 megapixel shooter. There are LED flashes available at the front and back and on the connectivity side, there’s TD-LTE, TD-SCDMA, Bluetooth 4.0 and WiFi.

Lenovo S90 packs 1 GB of RAM, 16 GB of storage and it will be priced at $326 on the Chinese market. The device’s front side flash is placed on the other side of the earpiece and from what I can see its design mimics the one of the iPhone 6 with what seem to be metallic rounded edges. This model is 6.9 mm thin and weighs 129 grams. 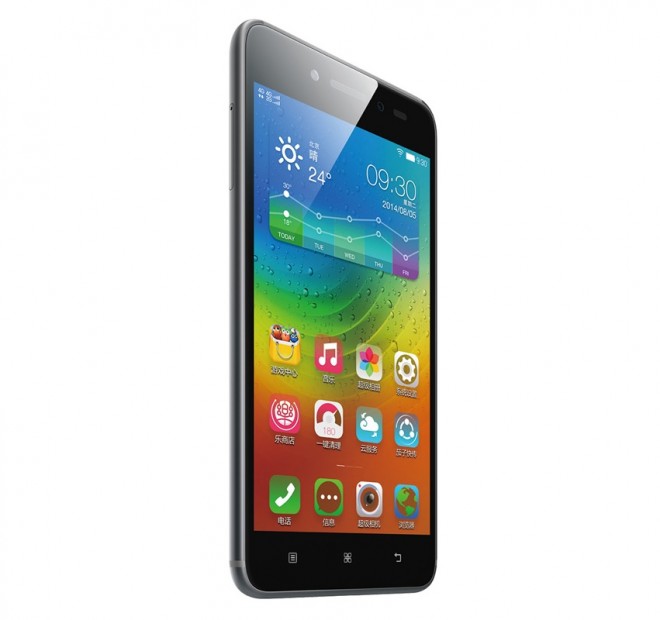 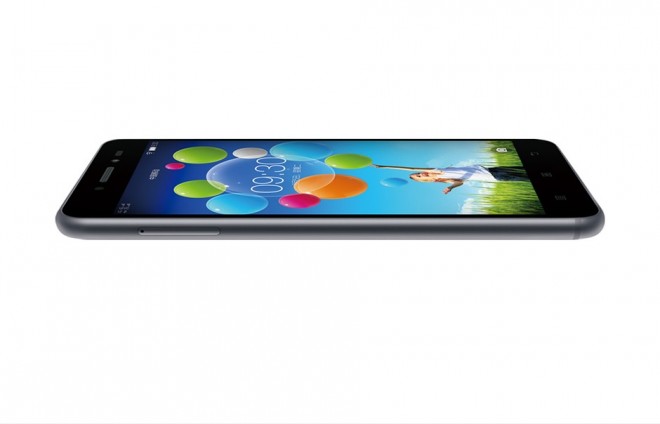