Home Android LeTV Wants to Expand to US Market, With Smart TV, Smartphones and... 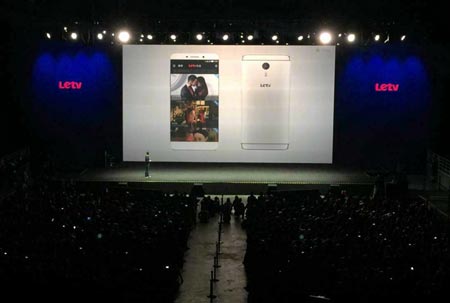 LeTV announced this week three appealing handsets, that aren’t limited to the Asian market, as one may think. Actually, the company has big plans for an US expansion, that includes new smartphones and even smart TVs.

LeTV is at its core an online video streaming provider and it wants to bring the Le Superphone and a smart TV to the US market before the year is out, according to the Sina tech news portal. The company has already started working on a Silicon Valley branch, after they established an office in LA at the end of 2014. The Silicon Valley branch will be the base of the company’s strategy in the sales area.

This firm already has hundreds of millions of users in China, where it offers access to television, music and online video sites. Their Le Superphone model also grants access to all of these services via apps. Should Hulu, Amazon and Netflix feel threatened?