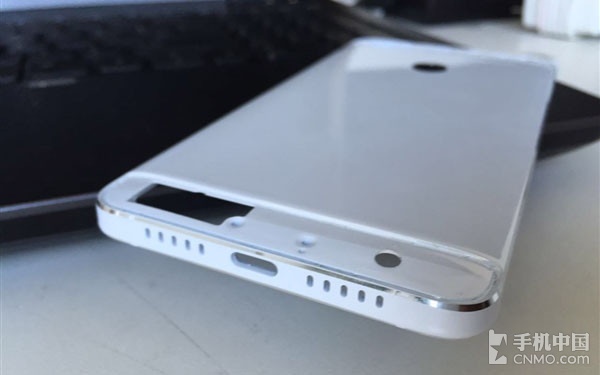 Since most big phone makers and mid level ones are preparing for MWC 2016, LeTV/LeEco couldn’t stay away so they offered a glimpse on an upcoming product. Known as the X820 model, this device is apparently going to be a “super phone”.

These are spyshots of the handset, that seems to sport a partially metallic chassis, with reasonable thickness. It also combines some ceramic material in the mix and a 2.5D screen is more than likely. This model is expected to have a Snapdragon 820 processor and debut at MWC 2016, most likely with 4 GB of RAM and a powerful 20 or 16 MP camera. 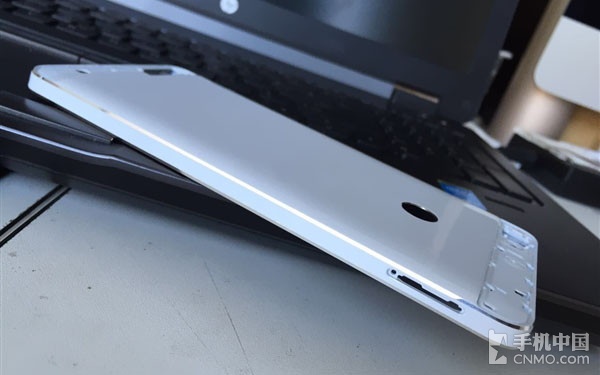 I have a feeling that the big black circular area on the back side is actually the fingerprint scanner, not the camera, since it doesn’t have a flash next to it. The camera probably has a rectangular area reserved at the top, much like Nexus 6P.