LG wasn’t satisfied with simply announcing the LG Optimux 2X dual core smartphone, so it’s also readying another hot device, known simply as LG B. This handset is shown in the image below, together with an iPhone 4 and Samsung Galaxy S.  It’s the device in the middle we’re talking about, the very bright one, that is easy to notice at first glance. 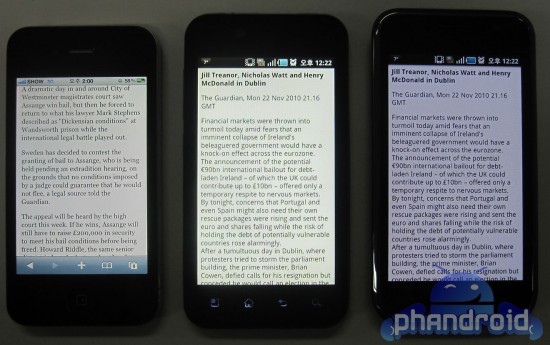 Apparently, this smartphone will feature one of the brightest screens on the market nowadays, but the folks who have seen the screen and device are pretty excited about it, so something big is coming. Notice how thin the handset is, at least in the images, even thinner than the iPhone 4 that is supposedly the thinnest smarpthone in the world. 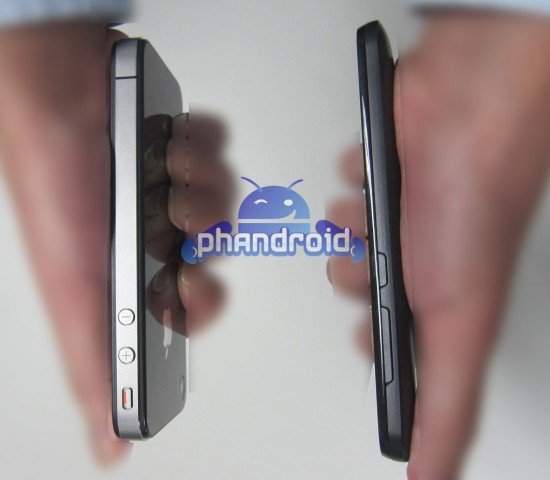 LG hasn’t yet finalized the unit and we learn that it’ll make it even more compact, but at this point we love the polished aspect of the LG B very much. CES 2011 will sure host this beast of an Android phone, that’s supposedly two times brighter than the Galaxy S. 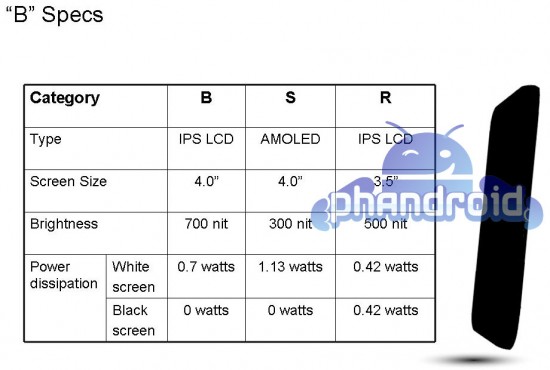